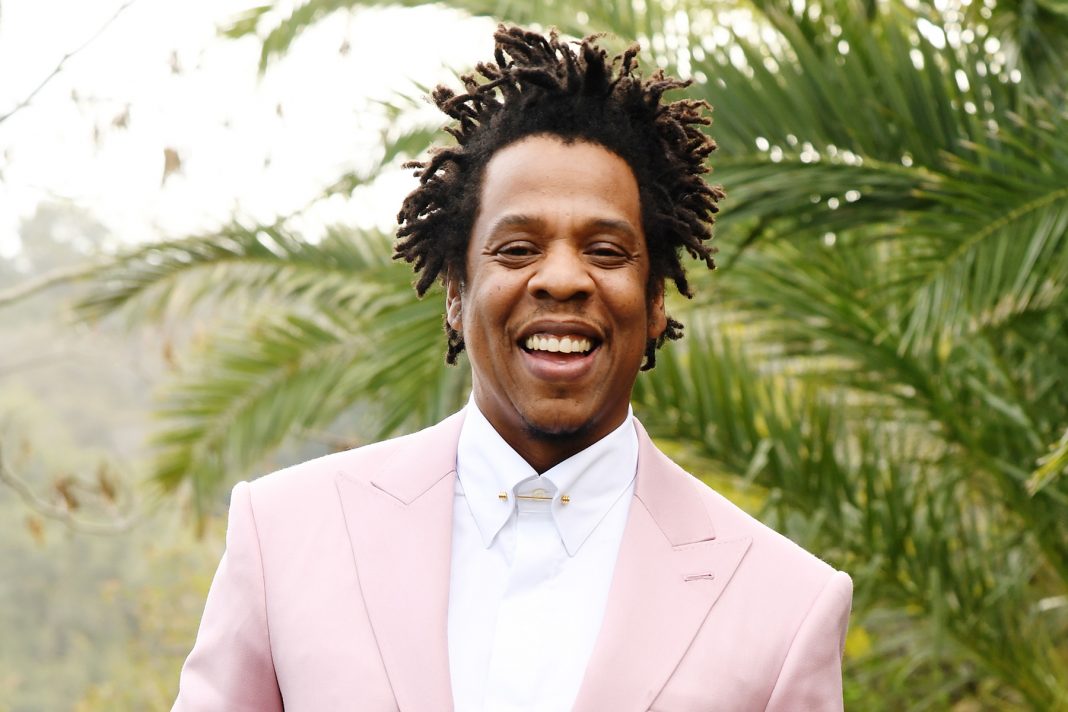 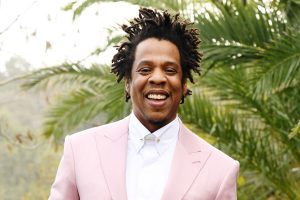 Last week, it was revealed that Jay-Z sold his controlling stake in streaming service ‘TIDAL’ to Square, the mobile payments firm run by Twitter co-founder Jack Dorsey, for $297 million.

According to the streaming platform’s website, TIDAL’s artist owners include Alicia Keys, Beyoncé, Calvin Harris, our very own Damian Marley, Kanye West, Lil Wayne, Madonna, Nicki Minaj, Rihanna, T.I. and Usher just to name a few. They will also receive a heavy paycheck as a result of the sale.

As a result, Forbes now reports that the rapper’s net worth has now increased from $1 billion to $1.4 billion.

Breaking down his extensive fortune, Forbes reported that the ‘Armand de Brignac’ deal earned him $320 million. His other investments include stakes in Uber, SpaceX, restaurant chain Sweetgreen, and life insurance start-up Ethos.

His Roc Nation imprint is valued at $140 million, his cognac brand ‘D’Usse’ at $120 million, his music catalogue at $95 million, his art collection at $70 million, and his real estate property at $50 million.