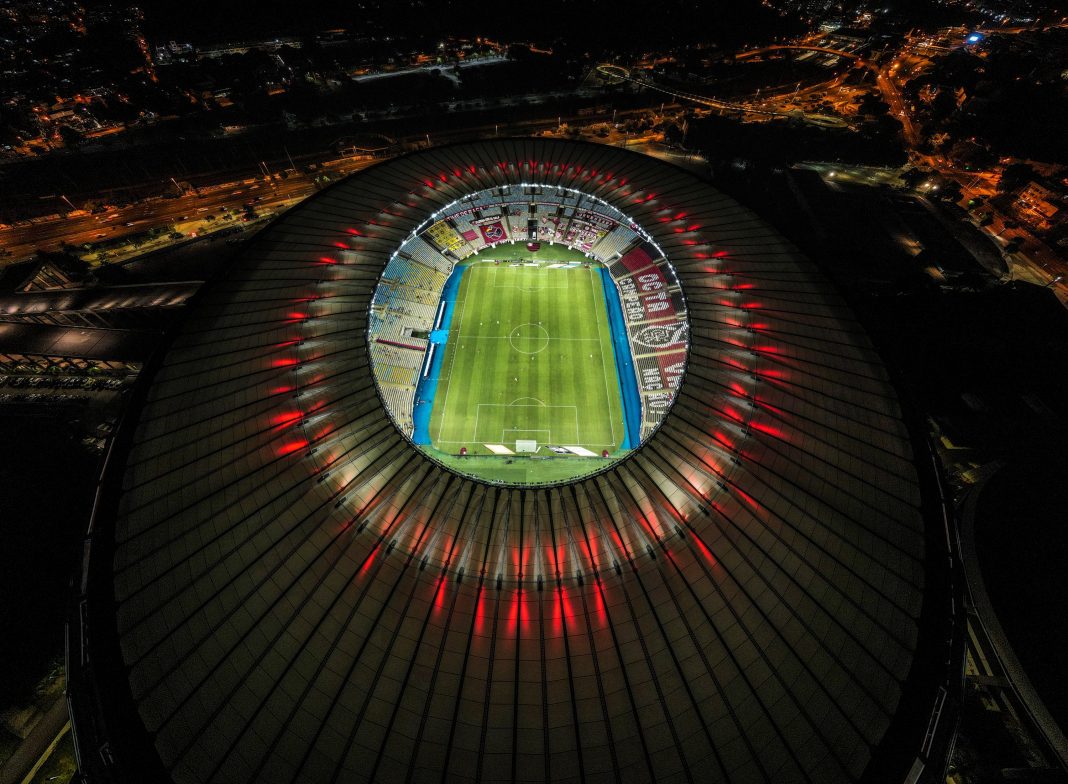 Brazil’s iconic Maracana stadium is to be named in honour of the country’s legendary footballer Pele.

The move follows a vote by the Rio de Janeiro state legislature to change the venue’s name.

Pele, who won three World Cups as a player for Brazil, scored his 1,000th goal at the stadium in 1969 when playing for Santos against Vasco da Gama.