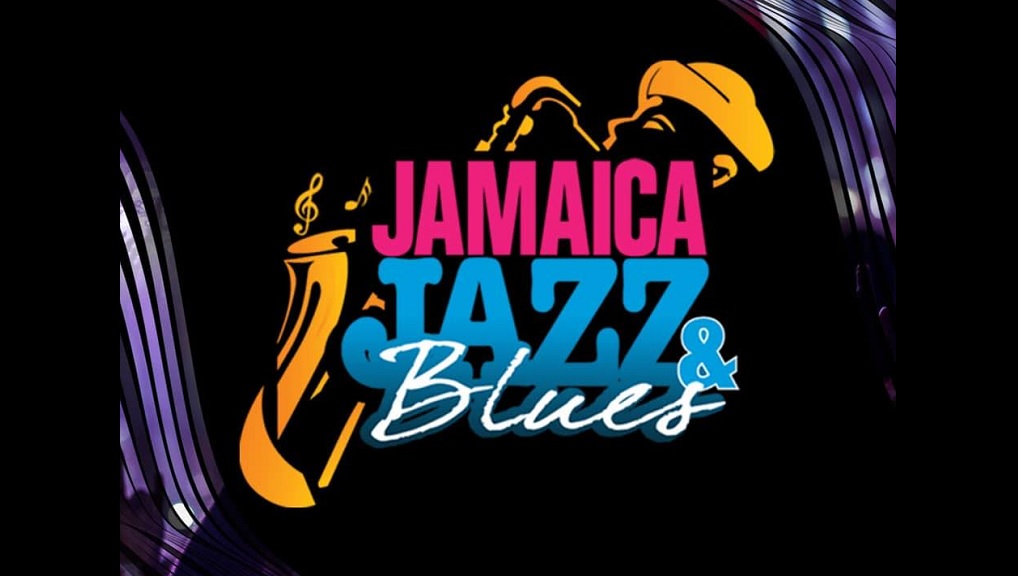 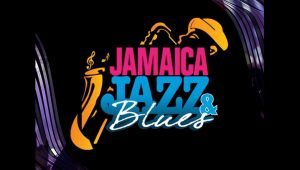 After taking a long hiatus, the Jamaica Jazz and Blues Festival returned in a virtual format mainly due to the pandemic, but still was nothing short of show-stopping performances.

The Jamaica Jazz and Blues Festival kicked off Thursday evening with up-and-coming acts showcasing their talent.

Lila delivered a show-stopping performance taking the stage in a colorful pantsuit before ditching her jacket, revealing a fishnet surprise underneath while she delivered ‘I Spy’ and ‘Stars Align’.

Sevana had us gasping for air as she performed ‘Mango’, ‘Phone A Friend’, ‘If You Only Knew’, ‘Blessed’, ‘Bit Too Shy’, and ‘Haul And Pull’

As the festival came to a close on Saturday, the show’s organisers are being praised for what virtual viewers have dubbed as one of the best online products to come out of Jamaica during the pandemic.

The co-organizer said although the show was returning in a virtual space, the team wanted to remind the world that the Jamaica Jazz and Blues festival was so much more than a concert.