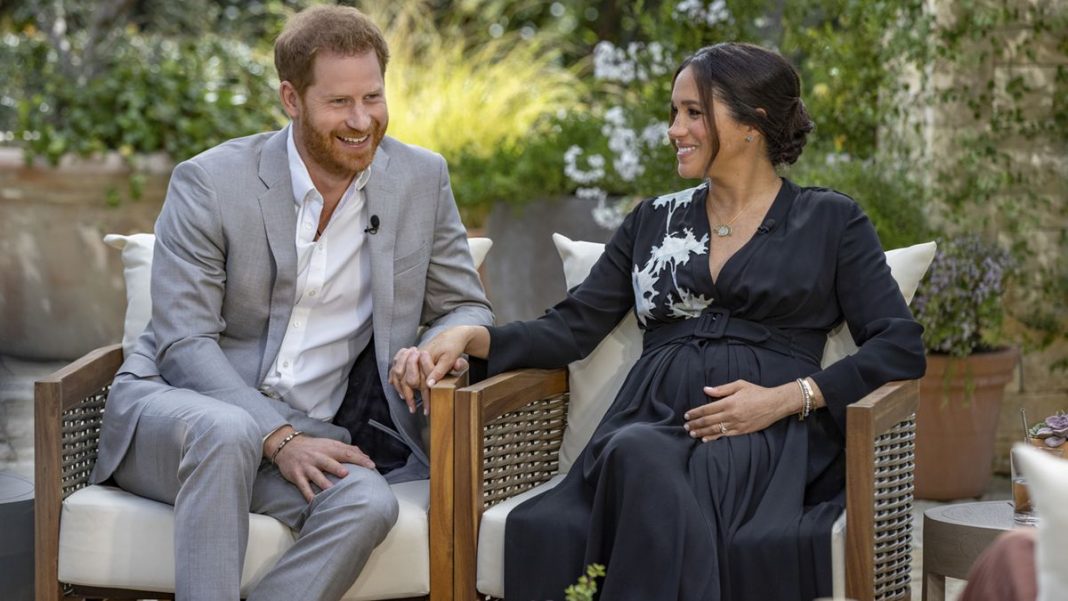 Meghan Markle says that her son Archie was denied a royal title and royal protection — and that there were “concerns and conversations about how dark his skin might be when he’s born.”

In her sit-down interview with Oprah Winfrey, which aired Sunday on CBS, Meghan said the palace decreed that Archie would not have any title, a move she says was “different from protocol.”

An astonished Winfrey asked Meghan who made that comment, with Meghan declining to answer, saying the revelation would be too damaging.

Later in the interview, Oprah pressed Harry on the issue, asking him who was behind the racially charged comment. However, he did not reveal.

He also said that the conversation happened early in his romance with Meghan.