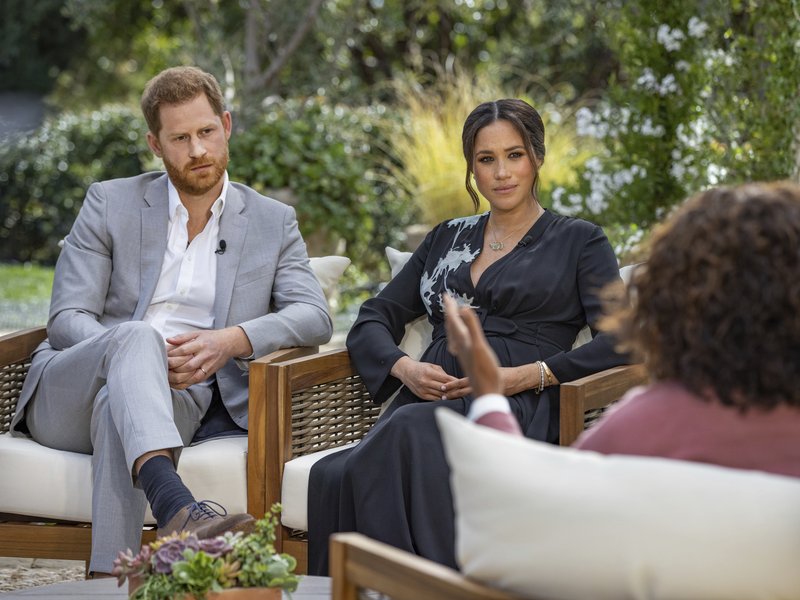 The time has finally come for audiences to hear Meghan and Harry describe the backstory and effects of their tumultuous split from royal life.

Sunday night’s airing of a two-hour special hosted by Oprah Winfrey will provide the first, and unprecedented, peek into the couple’s departure from royal duties and the strains it has placed on them.

The show, which includes Winfrey’s interviews with Meghan and Harry, will air first in the United Statesat 8 p.m. Eastern.

British audiences won’t be able to see the full interview until Monday night when it airs on ITV.

Harry and Meghan’s departure from royal duties began in March 2020 over what they described as the intrusions and racist attitudes of the British media toward the duchess, who is biracial.