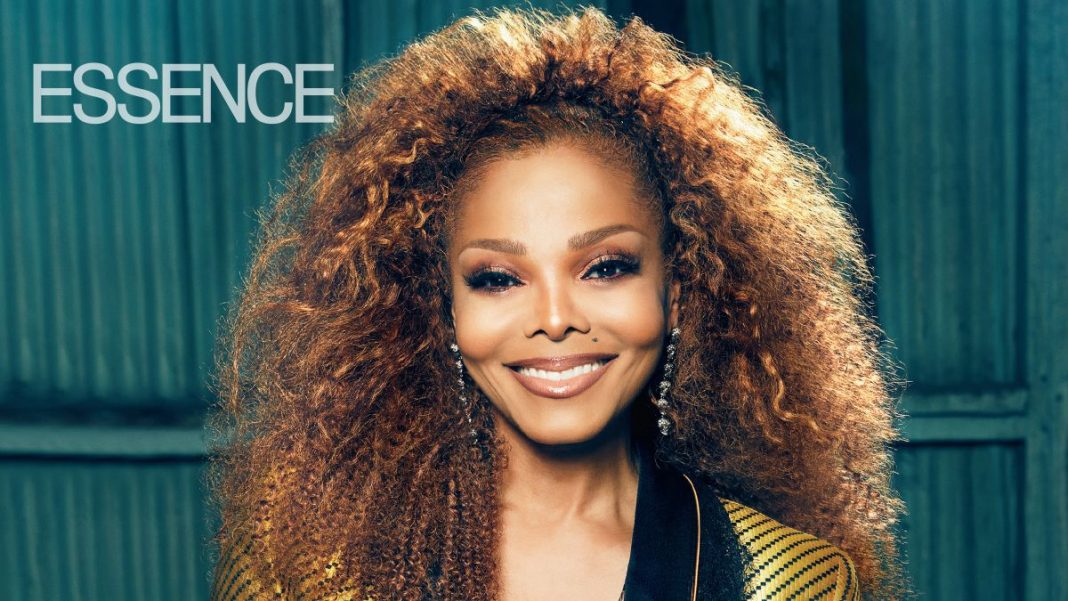 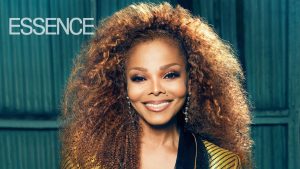 Grammy winner Janet Jackson will celebrate the 40th anniversary of her self-titled 1982 album with a special two-night documentary event that will simulcast on A&E and Lifetime.

The documentary, titled “Janet”, will offer an intimate look at her story for the first time through exclusive archival footage, never-before-seen home videos and celebrity interviews.

In the documentary, Jackson reportedly discusses her controversial 2004 Super Bowl halftime show performance with Justin Timberlake, her father Joe Jackson and the death of her brother Michael Jackson. She will also talk about her personal life and becoming a mother.

Jackson is an executive producer on the project, along with Randy Jackson and Ben Hirsh directs.