Home Zip Code LAUREN LONDON BACK ON THE SCREEN 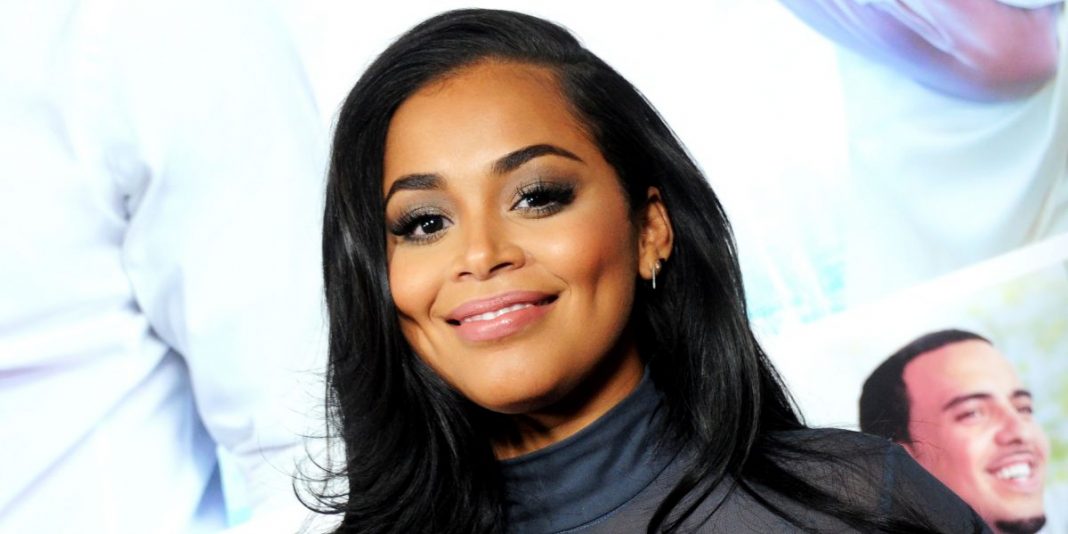 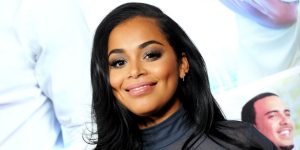 Actress, Lauren London, returns to acting after an extended hiatus following the death of her partner, Nipsy Hussle.

She is slated to hit the big screen alongside Micheal B. Jordan in an Amazon Prime movie that will premiere on April 30.

The movie titled ‘Without Remorse’ is based on the 1993 Tom Clancy novel of the same name. The revenge story sees Jordan playing a Navy SEAL who seeks revenge for the murder of his pregnant wife, played by London. With his family dead at the hands of Russian soldiers, he sets off on a destructive path of redemption intertwined with an international conspiracy that could lead to war.

The arrival of the trailer comes less than a month after London shut down rumors that she was pregnant. “Woke up to some straight….” she wrote at the time. “Rumors! Lies! On a woman trying her best to heal?! Please stop. I’m NOT pregnant.”

Even though London only briefly shows up in the trailer, in what’s presumably a small role due to the nature of the story, it is enough to get fans excited about her return to acting.