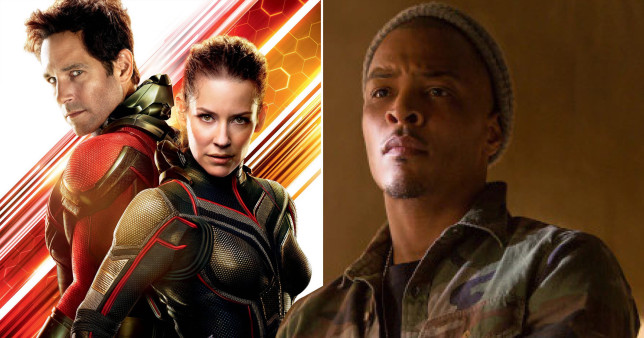 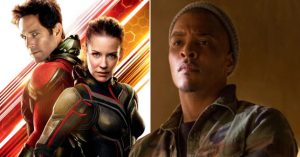 T.I. won’t be returning for the third installment in Marvel Studios’ Ant-Man series.

The embattled rapper-actor has not been asked to reprise his role in Ant-Man and the Wasp: Quantumania, according to The Hollywood Reporter. however, it is unclear whether the casting decision is the result of recent allegations of sexual abuse he is facing alongside his wife Tiny.

On Sunday, The New York Times reported that attorney Tyrone A. Blackburn is seeking criminal inquiries on behalf of 11 alleged victims, who accuse the couple of crimes including “sexual abuse, forced ingestion of illegal narcotics, kidnapping, terroristic threats, and false imprisonment.” Through their lawyer, T.I. and Tiny have denied the allegations “in the strongest possible terms,” calling them “nothing more than the continuation of a sordid shakedown.”

T.I. played Dave, a friend to Paul Rudd’s character Scott Lang/Ant-Man in 2015’s Ant-Man and the sequel, 2018’s Ant-Man and the Wasp. Ant-Man 3 is still in development and does not currently have a release date. however, the script is still subject to change. the third Ant-Man film will once again star Rudd, Evangeline Lilly, Michael Douglas, and Michelle Pfeiffer.