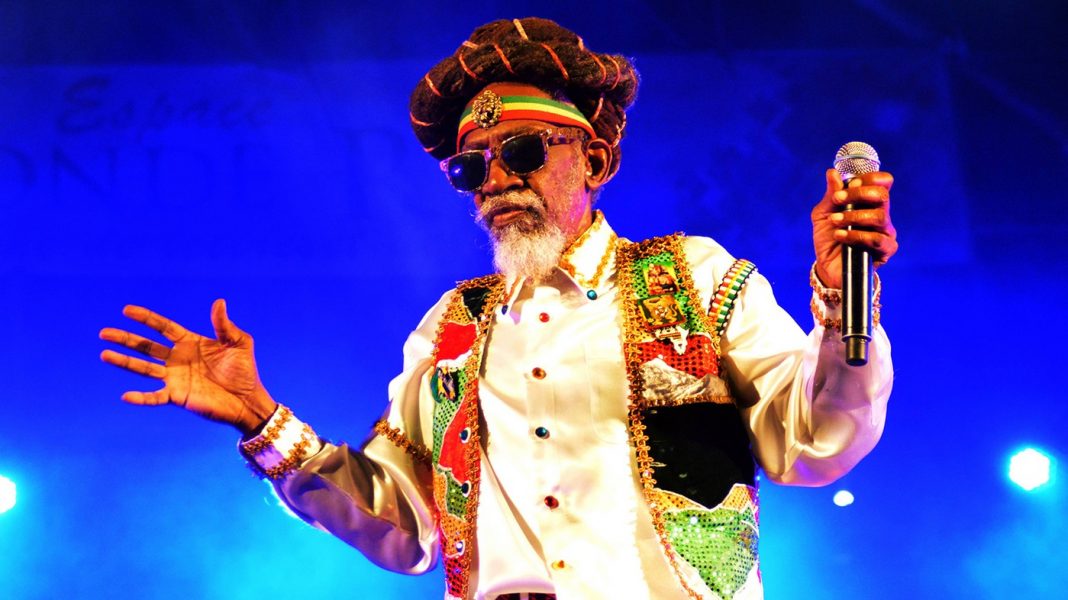 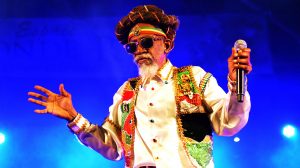 Legendary reggae singer Bunny Wailer is dead. He was 73

Reports are that he died in at the Andrew’s Memorial Hospital in Kingston this morning (Tues).

Bunny Wailer had been in and out of hospital since his second stroke in July 2020.

He is a founding member of The Wailers, which included Bob Marley and Peter Tosh.