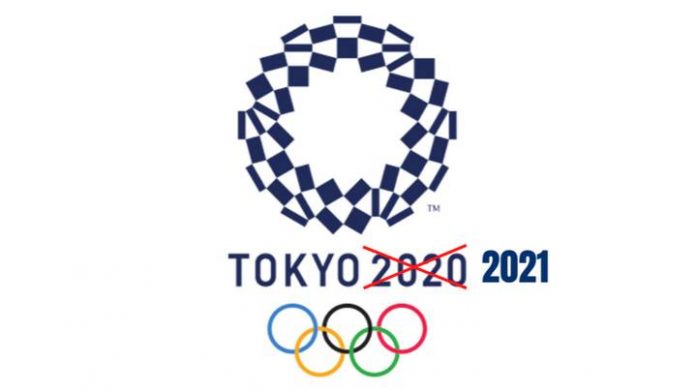 Athletes participating in this year’s Olympic Games in Tokyo can begin entering Japan after it lifts its emergency declaration order next month.
It’s reported that the emergency declaration is set to be lifted March 7 with the travel ban on foreign athletes removed shortly after.
Reports added that Olympic athletes will not be required to self-isolate for two weeks on arrival to help them prepare for the Games set to begin on July 23, but they must restrict themselves to their accommodation and sports venues.
Japan has temporarily suspended exemptions allowing foreign athletes to train in the country ahead of the Tokyo Games as it closes its borders to contain a surge in COVID-19 cases.