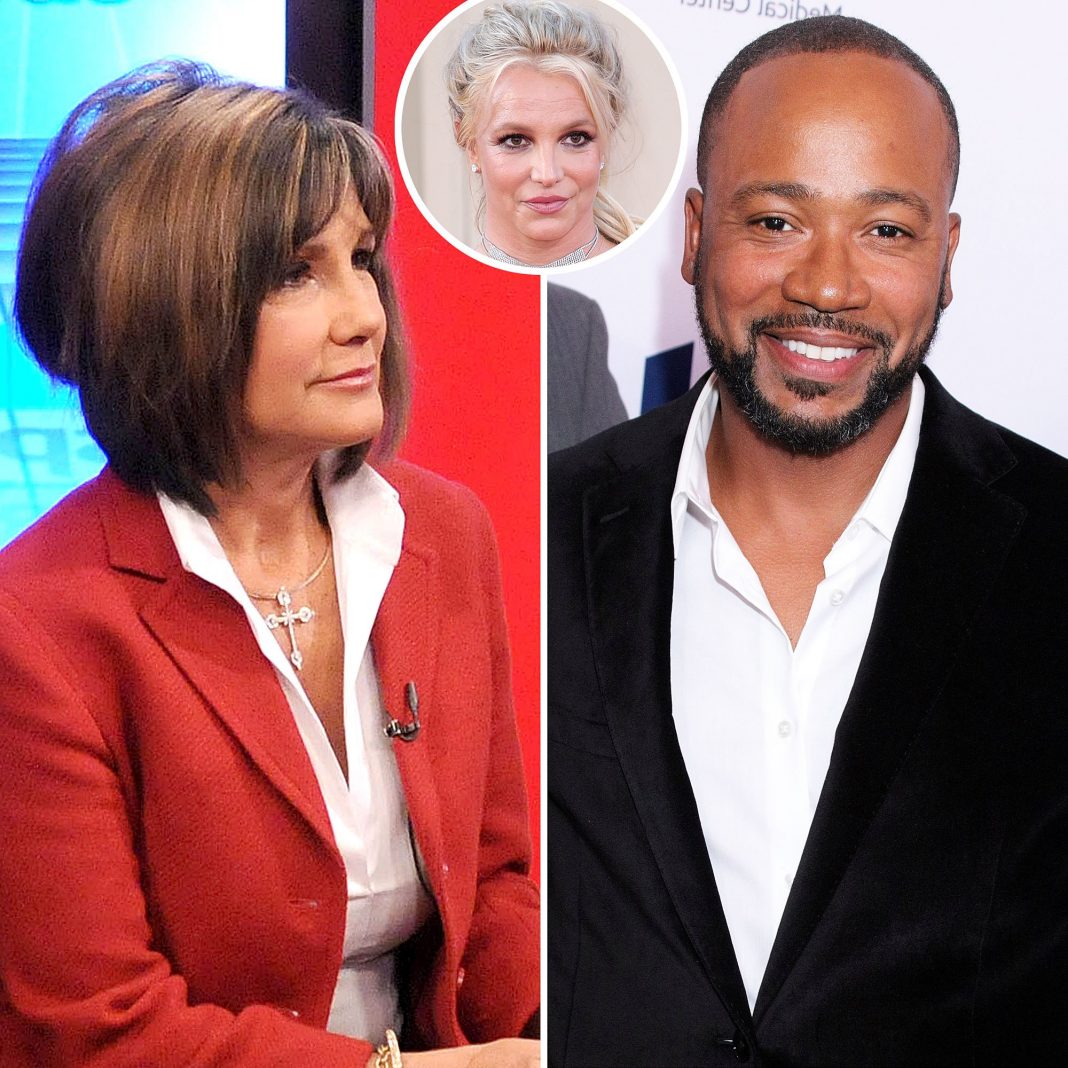 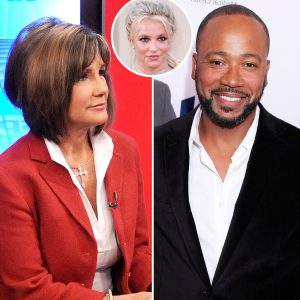 Lynn Spears is speaking out to set the record straight.

In a statement to Page Six, Lynn denies calling Columbus the N-word as he claims, while she was having a conversation with Britney in the past. “I want to be very clear, those terrible words are not remotely in my vocabulary, I would never say that to anyone, much less my daughter”.

In his 2020 autobiography “Short Stories”, that he overheard either Lynne or her ex-husband, Jamie Spears, using the racial epithet to describe him in 2003 after he allegedly slept with Britney, during a trip to Rome.

He did not specify which parent said it. “I was next to [Britney] while she was on the phone with them crying while she had it on speaker,” he wrote before alleging that one of the Grammy winner’s folks asked her, “Why are you f–ing that n–ger?”