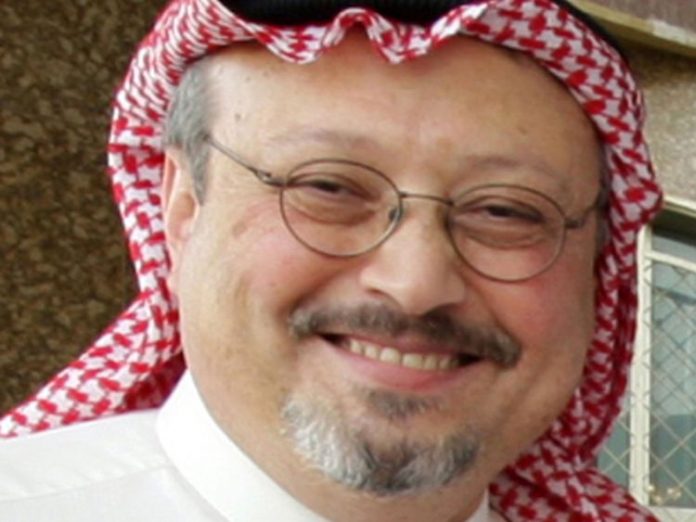 The US is set to release a report of an investigation into the gruesome murder of Saudi journalist Jamal Khashoggi which is widely expected to implicate the kingdom’s powerful crown prince.
President Joe Biden has read the report and is due to speak to the Saudi king.
Mr Biden wants to “recalibrate” ties with the US ally, which became closer under President Donald Trump.
Khashoggi’s body was dismembered inside the Saudi consulate in Istanbul, Turkey. The prince denies involvement.