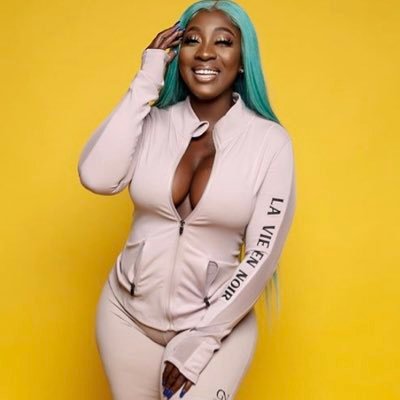 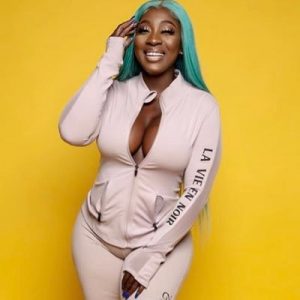 The veteran dancehall artiste Spice, yesterday dropped the visuals for her song ‘Frenz’. Spice first posted a snippet of the video on her Instagram with the caption, “its not just a video, its a mini movie.

The video which is almost seven minutes length, addresses issues such as betrayal, trust, ungratefulness and even deception by people closest to you.

Fans on social media have so far been giving great reviews on the visuals. One fan called it, “Grammy worthy”, ShellyBelly wrote, “Best to ever do it for JA”. Other fans commented by saying that they could very much relate to the video and commended Spice on the video quality and accuracy.

The song with has been out since last year December has already amassed over 1.2 million views.