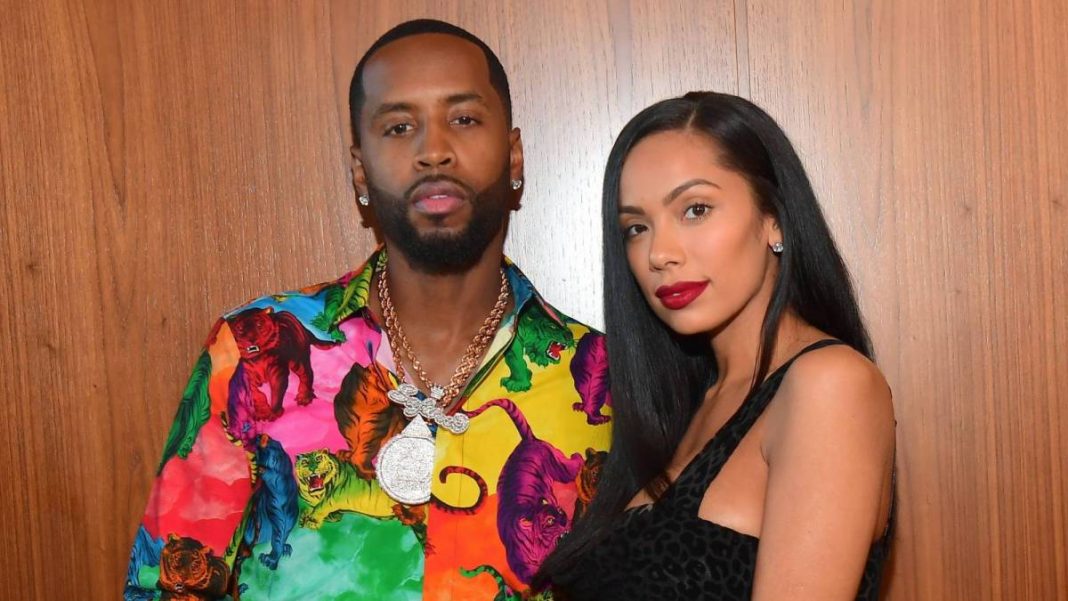 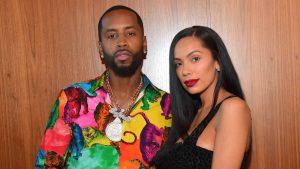 It seems that trouble is in the camp for Safaree Samuels and Erica Mena as the rapper/reality star has publicly aired his regrets about getting married.

Both Safaree and Erica Mena took to Twitter on Tuesday to slam each other, as he aired what seems like a disclosure that his marriage is in trouble. In now-deleted tweets, he said, “I mean this from the bottom of my heart getting married was 1 of my BIGGEST mistakes and it will never happen again, “I’m walking away before I End up in jail over some dumb sh*t. Nobody is worth my freedom”.

Erica responded by saying, “since you always run to social media like a little girl I might as well join in. I absolutely agree with you on this. You are the most selfish, vain and inconsiderate person.” She added, “And not just with me but your only daughter!”