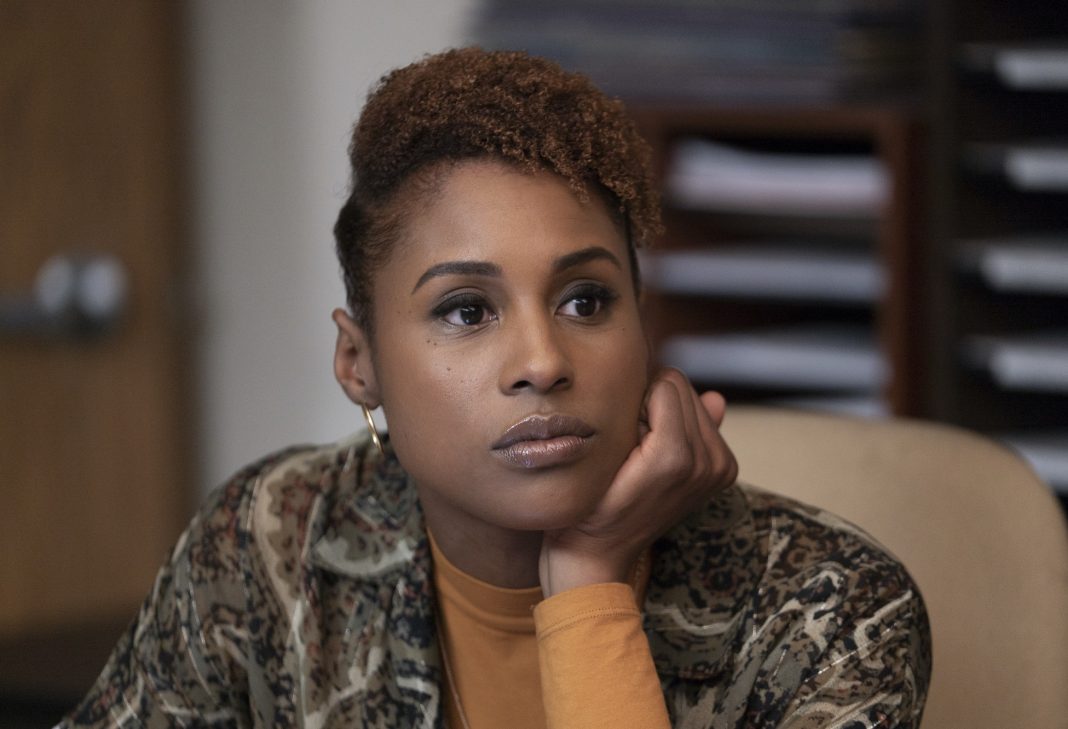 Share on Facebook
Tweet on Twitter
Creator behind the hit HBO series Insecure, Issa Rae, has landed a new half-hour show on HBO Max.
The writer and producer recently shared the news on Twitter, adding the project has a couple of additional big names attached to it.
‘Rap   ………’ will follow two high school friends from Miami who reunite to form a rap group, according to The Hollywood Reporter, which explains the tie-in for Yung Miami and JT.
The comedy series was previously in development in October 2019 with things going on hold until now.
Rae is currently working on the pilot while also serving as executive producer of the series under her media company, Hoorae, alongside Montrel McKay. Syreeta Singelton, who previously worked as a writer on Insecure, will serve as showrunner.