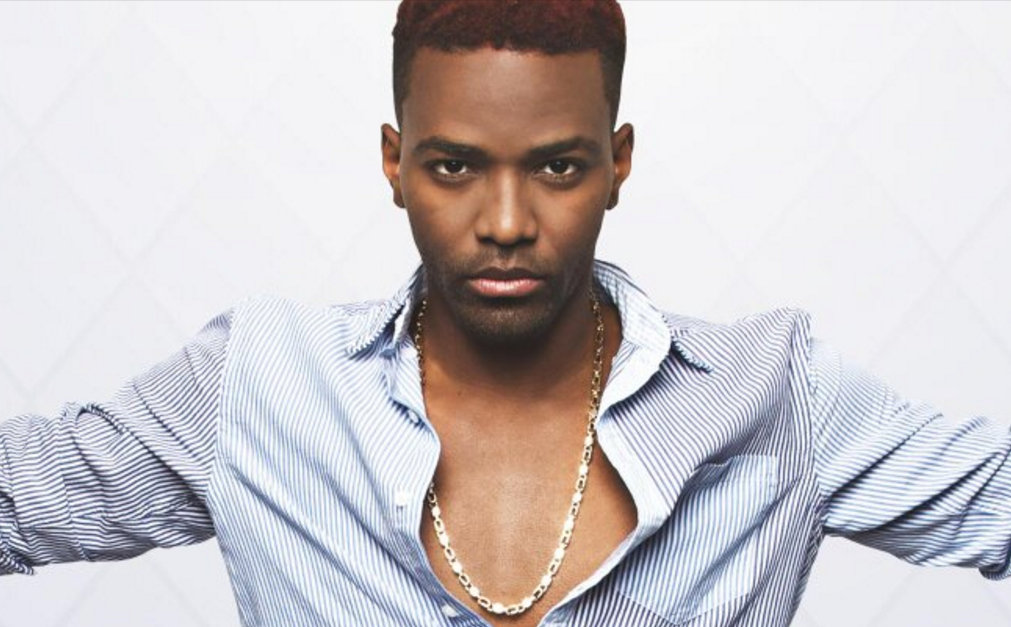 Share on Facebook
Tweet on Twitter
Konshens celebrated a major milestone this weekend, after being awarded a platinum plaque for his Nipsey Hussle collaboration, ‘Succa Proof’.
The song is featured on Hussle’s 2018 Grammy-award-winning studio album ‘Victory Lap’, linking the Dancehall artiste with the likes of P. Diddy and Kendrick Lamar who are also featured on the project.
Konshens, who’s working on new music in Florida, paid tribute to the late rapper on Instagram.
Nipsey Hussle was gunned down on March 31, 2019 in an incident that sent shockwaves not only through hip hop but the entire music fraternity.
Konshens, Chronixx and I-Octane, and Skatta Burrell were among the artists who paid their respects at the time. 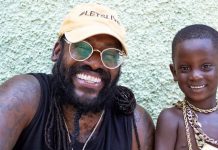 “Just Like That”, Tarrus Riley Begins his Summer Release with DJ Frass 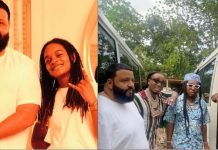 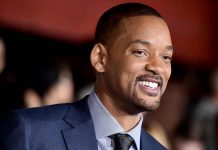 DEXTA DAPS CLAIMS HE WAS RACIALLY PROFILED IN FLORIDA 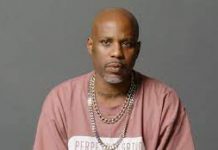 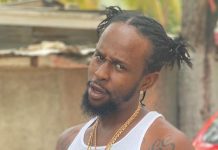 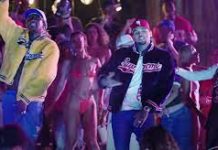