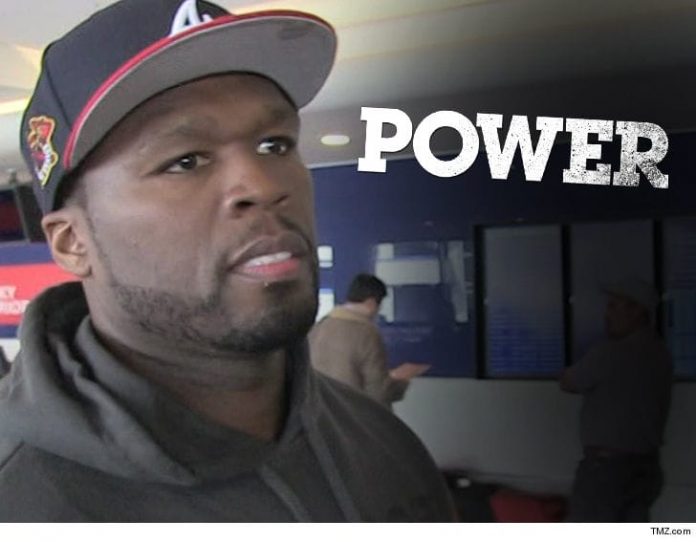 50 Cent and Black-ish creator Kenya Barris are developing a new Netflix series based on The 50th Law, the bestselling book co-authored by the rapper alongside Robert Greene.
The 50th Law is a semi-autobiographical account of the ‘I Get Money’ artist’s early life and career, which also includes quotes from historical figures such as Napoleon, Abraham Lincoln, and Malcolm X.
Barris will co-write and executive produce the pilot script.
Lionsgate TV are set to produce via Jackson’s overall deal at Starz. No information about potential cast or release date have been confirmed yet.
“Fiddy” appears to be busy with TV projects this year, after Kid Cudi claimed that the pair were working on a new show together last month.