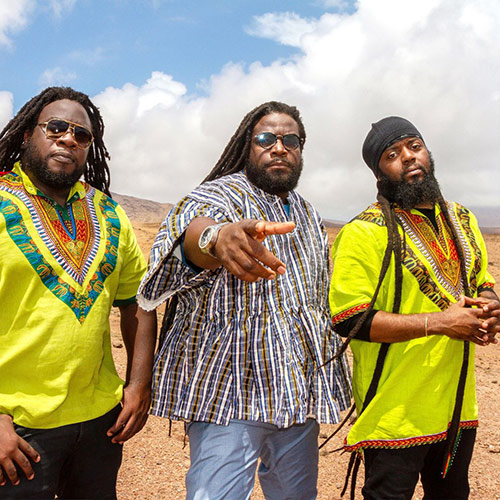 Reggae band Morgan Heritage will feature on the soundtrack to the highly anticipated film Coming 2 America.

The film is scheduled to be released on March 5 and the soundtrack will be released simultaneously with the film by Def Jam Recordings in partnership with Def Jam Africa.

The soundtrack is titled Rhythms of Zamunda and is inspired by the comedy which is a sequel to the 1988 hit. 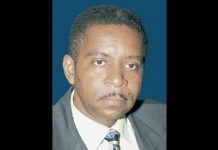 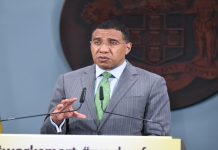 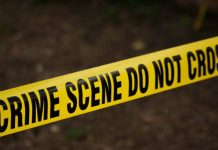 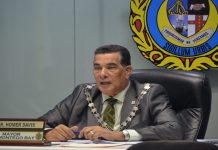 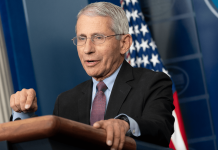 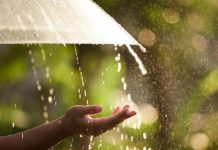 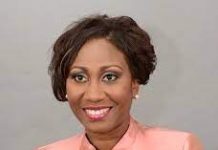 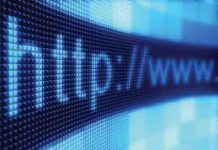 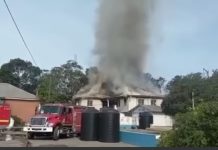