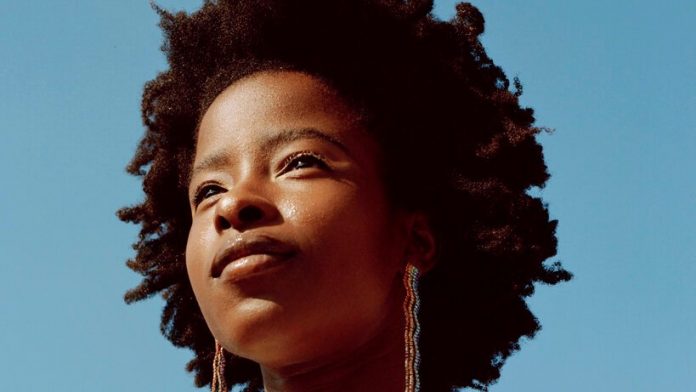 TIME magazine has released their list of the NEXT 100 most influential people, and among the top picks are youth poet laureate Amanda Gorman and Manchester United football star Marcus Rashford.
The list was broken down into artistes, leaders, advocates and innovators, and features individuals who are shaping the future of society.
Just weeks after gracing the cover of Time for an interview with former first lady Michelle Obama, Gorman is praised for her groundbreaking performances at the US presidential inauguration and Super Bowl 55.
Rashford, The Manchester United forward has impressed with his work off the pitch, and was honoured by Formula 1 driver Lewis Hamilton for his work in fighting child food poverty and other issues having a negative impact on society.