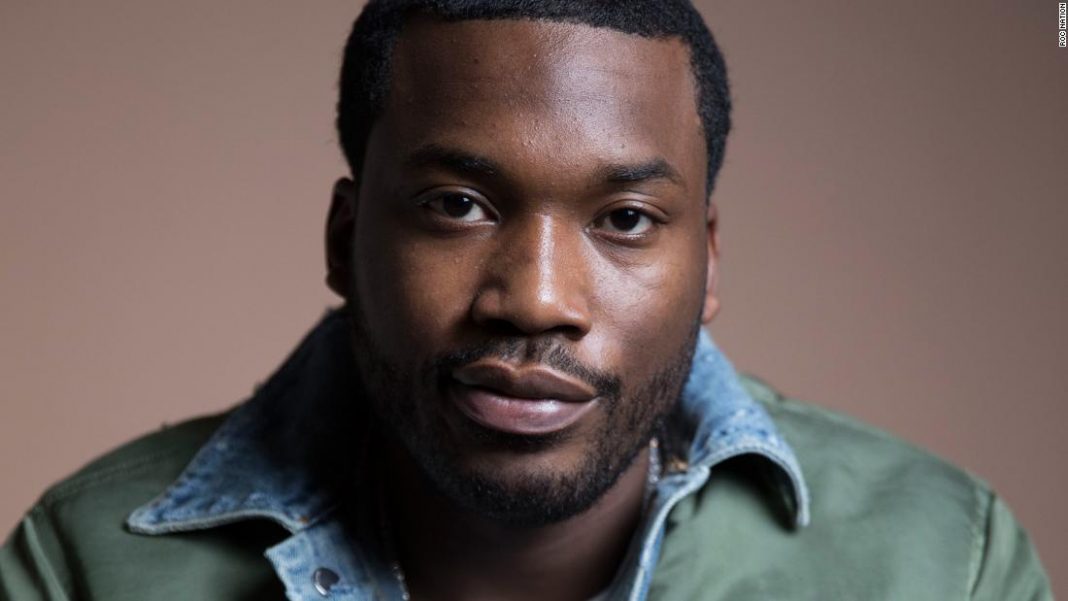 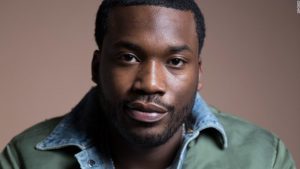 Meek Mill is in trouble over the lyrics to his  unreleased new song.

On Wednesday, a clip from Meek’s new track with Lil Baby leaked online, On his leaked collaboration with Lil Baby, the rapper references the fatal helicopter crash that killed Lakers Legend Kobe Bryant and several others in January 2020.

“Yeah, and if I ever lack, I’m goin’ out with my chopper, it be another Kobe,” Meek raps on the track, which is reportedly titled “Don’t Worry (RIP Kobe).”

In a tweet this morning, Meek responded to the backlash “They paying to influence y’all now… its almost like mind control ‘wake up.”

The song has since been removed from social media and other platforms. 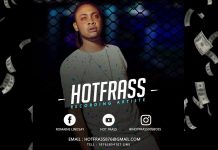