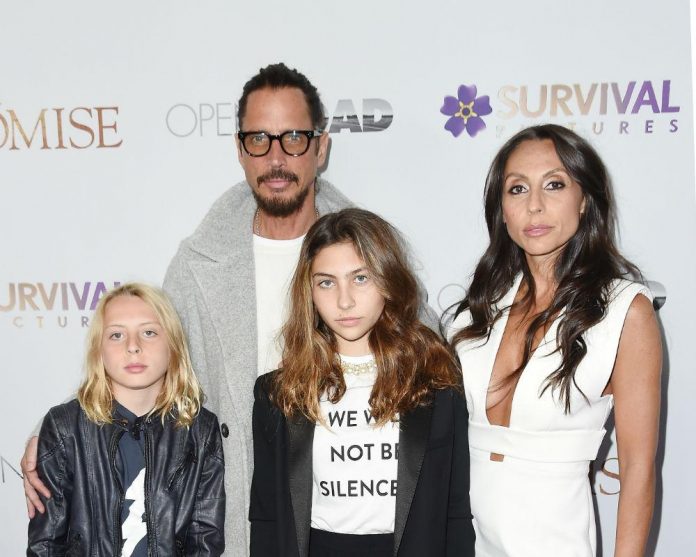 Chris Cornell’s widow Vicky is asking a federal judge to step in and decide the worth of the Sound Garden lead singer’s interest in the band.

Vicky, who serves as the personal representative of her late husband’s estate, says that the remaining members of the band have severely undervalued her share, offering her low figure of less than $300,000,” according to an 11-page complaint filed Tuesday.

Chris died on May 18, 2017 at the age of 52 while on tour with Soundgarden in Detroit, leaving his property – including his intellectual and personal property rights – to Vicky for the benefit of their two minor children.