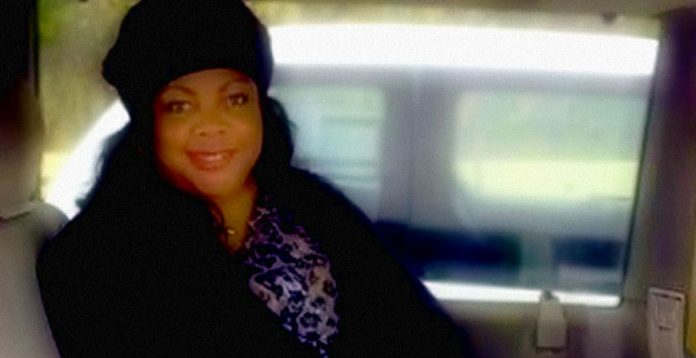 57 year old Young died at her home in Woodland Hills, a suburb of Los Angeles, California last week, only a few days after contracting what appeared to be a bout of the flu.

Before migrating to California some 27 years ago, Young, a graduate of Holy Childhood High School, had made a name for herself by securing a role in the first season of Lennie Little-White’s smash television series, Royal Palm Estate.

Young  also starred in David Heron’s controversial play, Against His Will, in the 1990s, and also did a number of TV commercials for local and overseas markets before migrating to the United States.