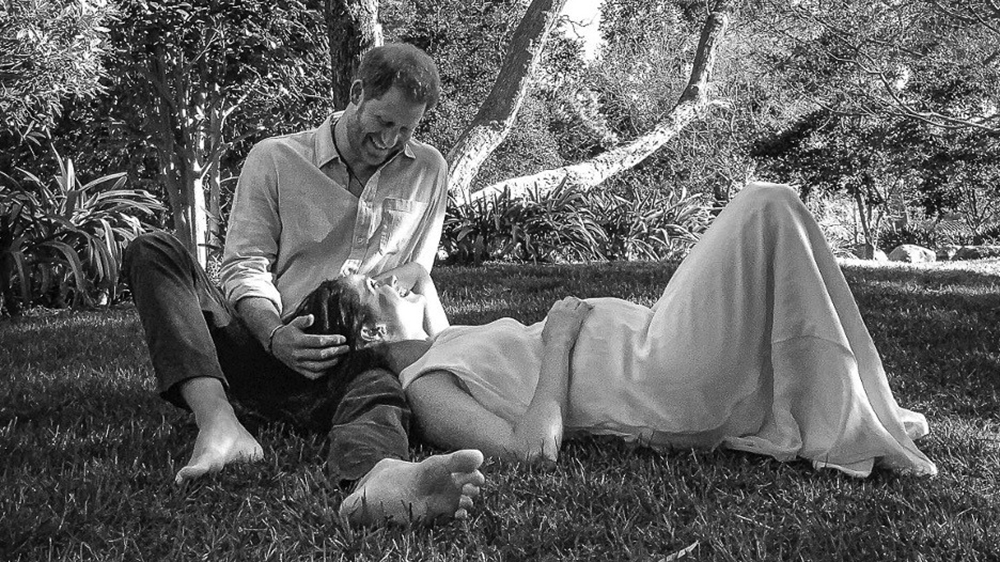 The Duke and Duchess of Sussex are expecting baby No. 2.

Markle and Prince Harry also shared a new black-and-white photo to go with the announcement, shot by their longtime friend Misan Harriman.

The couple welcomed their first child, Archie Harrison, in May 2019. The baby news comes after Markle penned an op-ed for the New York Times in November detailing that she had suffered a miscarriage a few months earlier.

Markle described the experience as “carrying an almost unbearable grief, experienced by many but talked about by a few.”

Markle and Prince Harry are now based in Los Angeles after declaring their independence from the Royal Family in March of 2020. The couple reached a major multi-year deal with Netflix in September, which will allow them to develop documentaries, feature films, scripted television shows and children’s series.