Home Zip Code CARDI B REVEALS THE REAL MEANING BEHIND ‘UP’ 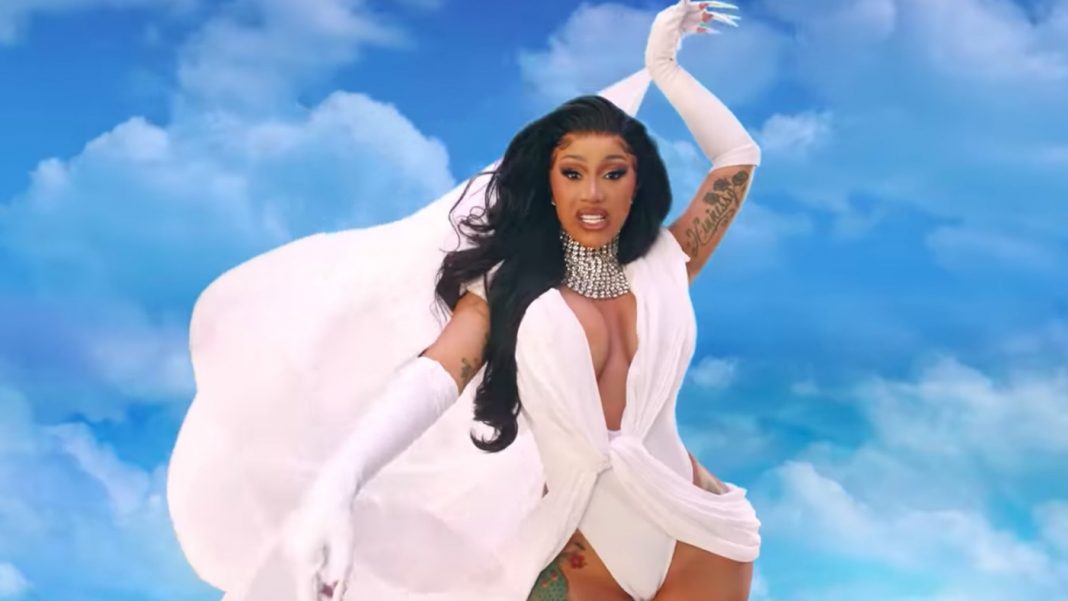 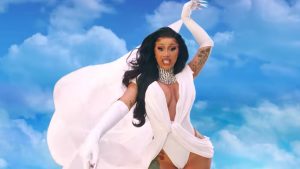 “If it’s up, then it’s stuck” has a whole new meaning.
During her appearance on “The Tonight Show Starring Jimmy Fallon” last night,
Cardi B was asked about the lyrics to her latest hit. she explained that Offset says the phrase “a lot,” but it originated from Southern slang.
“After the song came out, I thought it was like a Georgia thing, but then people is
like, ‘No, we say that in New Orleans. We say that in Florida”.

Cardi went on reveal that her new single was also inspired by something more,
umm, unexpected. “So have you ever taken a poop, right, and it don’t come out?”
she asked Fallon, who was caught off guard. “It’s just up and it’s stuck. Yeah.”
It’s a metaphorical quote,” she added.

Cardi, who stars in the upcoming Fast & Furious 9, says she felt pressure to deliver another hit after the chart-topping success of “WAP” with Megan Thee Stallion, she says, “the pressure was even more big because I haven’t released a solo single in like two years, so I was like, ‘Oh my God. I just wanna go top 10”, and it’s predicted to go probably No. 2 on the Billboard Hot 100. So I’m like, ‘Oh wow, I exceeded my limit. I’m extremely happy”.