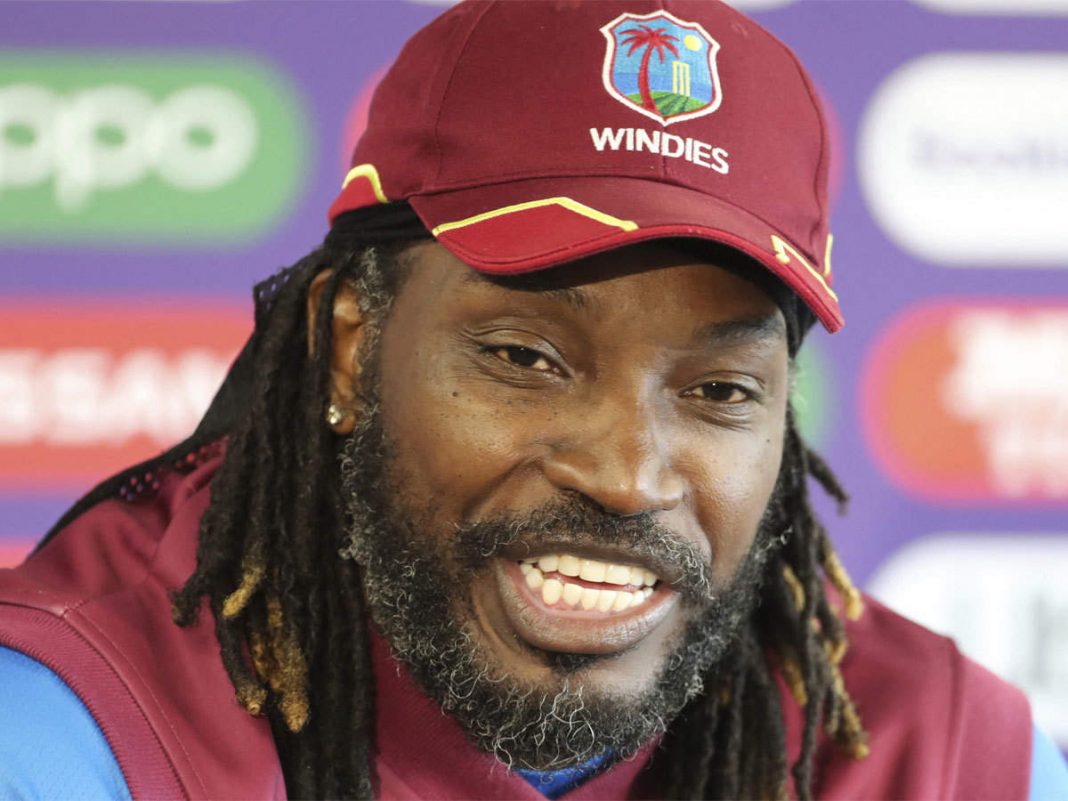 Superstar batsman Chris Gayle continues to dabble in music. This, with the launch of his record label, Triple Century Records.

The label is set to launch on February 15 with his first single, entitled Blessings.

Gayle says fans that they can pre-order the track on a number of streaming platforms including Spotify and Tidal.

Previously, Gayle secured a number of collaborations including the recent effort, We Come Out Fi Party, with dancehall act Tanto Blacks. He also hopped on the remix for Too Hot Celebrity with England-based artiste Stylo G.