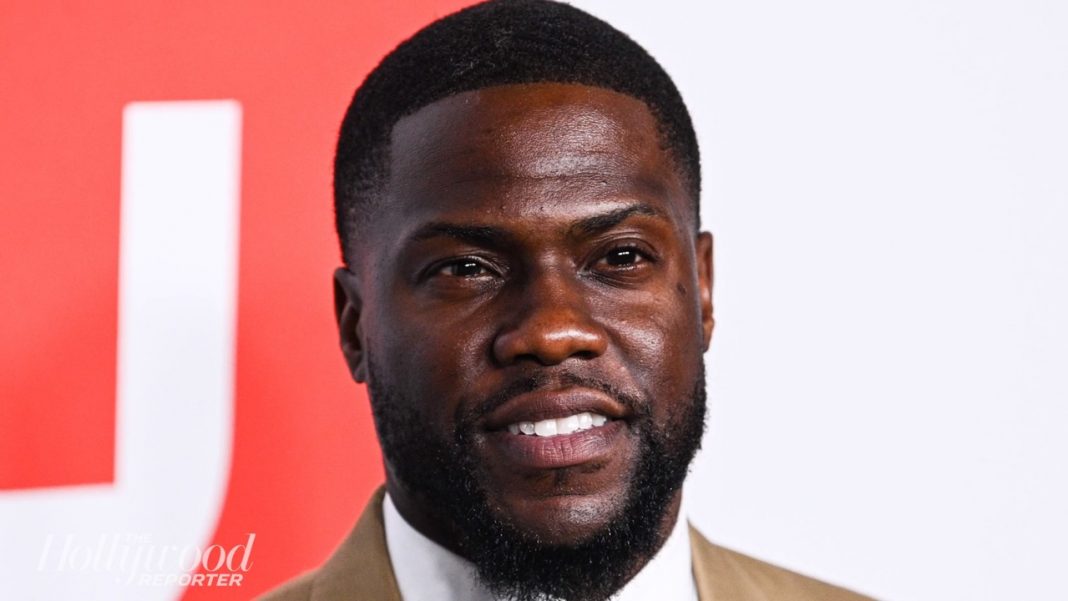 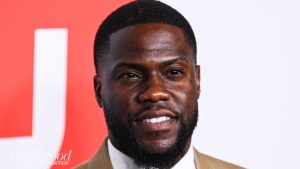 Actor and comedian Kevin Hart’s personal shopper allegedly stole more than $1 million from the actor by making unauthorized purchases with his credit cards.

Dylan Syer was in a NYC court Wednesday for his arraignment on grand larceny and 9 other counts … after he allegedly used Kevin’s credit card info to launder cash into his own account, and then burn through it.  The other counts include criminal possession of stolen property in the first and second degree, identity theft in the first degree and scheme to defraud in the first degree by acting Queens Supreme Court Justice John Latella.

According to the DA, Syer first started working with Hart in 2015 when he was hired to obtain several items for the actor through his personal shopping business, Sire Consulting, LLC.

After that, Syer kept Hart’s credit card numbers “with the understanding that he would only make authorized purchases,” the DA said. But according to prosecutors, Syer went on to make more than $1 million worth of “unauthorized charges on those credit cards over the course of 19 months.”

Syer is scheduled to return to court on Feb. 17.

If convicted as charged, he could face up to 25 years in prison.