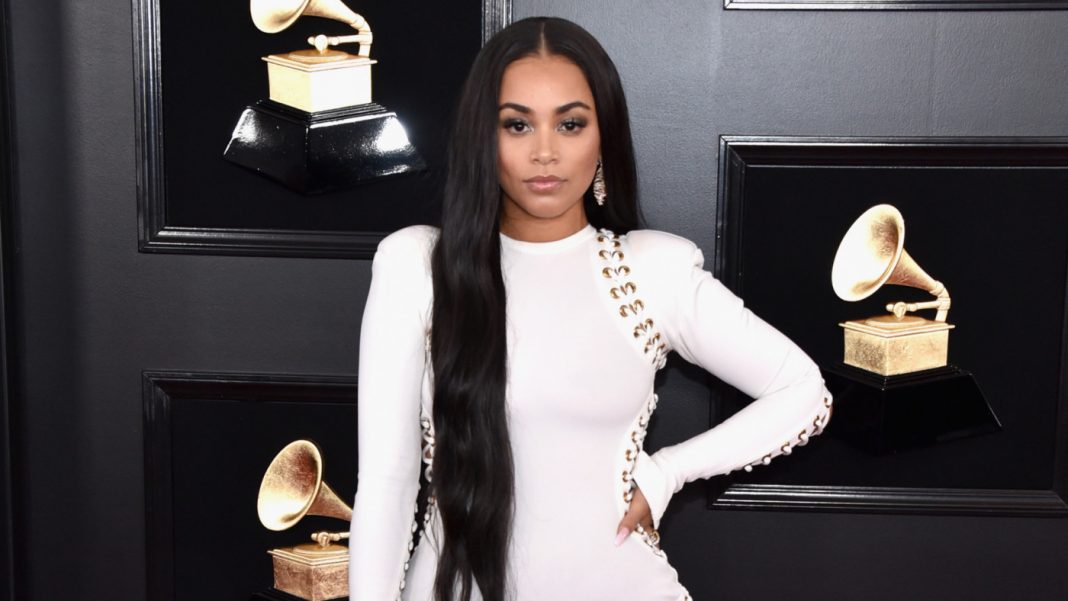 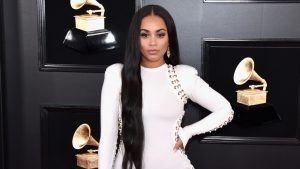 Lauren London is trending after a Los Angeles newspaper alleges that the actress is currently pregnant.

Now according to the Los Angeles Sentinel, London is confirmed to be pregnant, which has now led to a full blown internet freak out.

In the article it states that Lauren has been in grief since losing her love Nipsey and since then focusing “being a mother has been an anchor through her waves of sadness.” As for the impending baby related news, apparently Lauren will be celebrating in the upcoming week with an intimate baby shower.

London has always maintained a low profile as it pertains to her personal life.

Unsurprisingly, the actress earlier today shut down the pregnancy talk with a tweet, writing, “Woke up to some straight bulls***. Rumors! Lies! On a woman trying her best to heal?! Please stop. I’m NOT pregnant.”