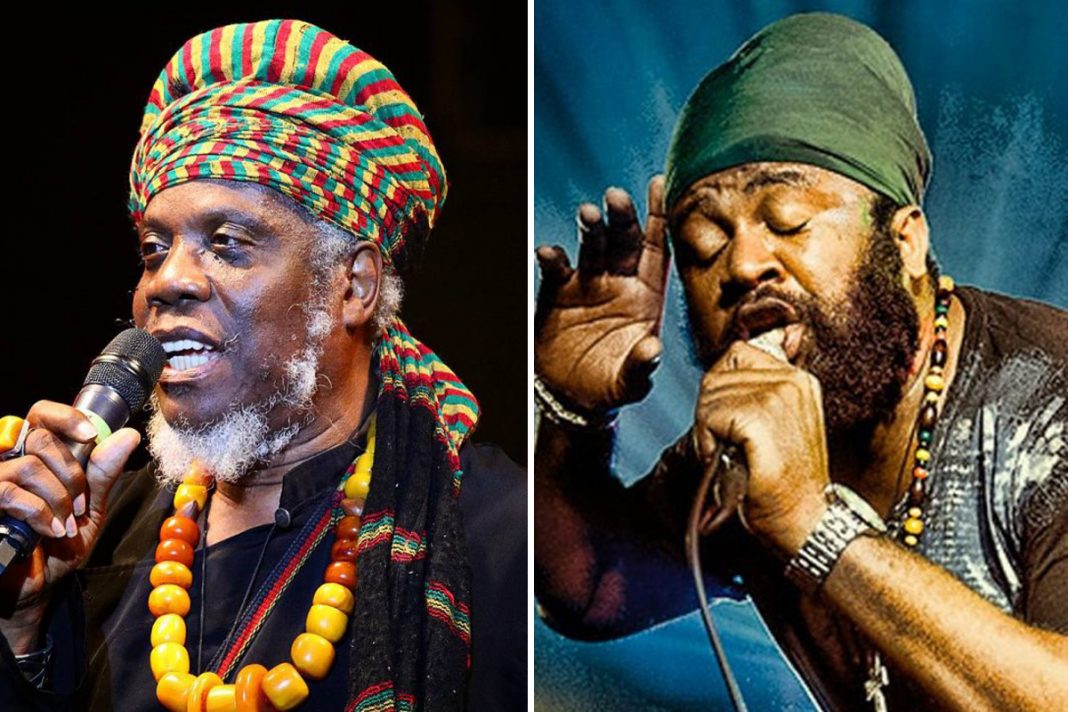 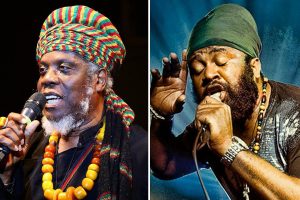 After releasing his music video for ‘Fire King’ over a week now, Fantan Mojah has been receiving less than positive reviews from the Rastafarian community including popular radio host and poet Mutabaruka.

During one of his previous shows Muta had this to say about Fantan’s video, “Have some artiste wa a try denigrate Bobo House and Rastafari wid dem wol heap a likkle frivolous videos … dem no see nun wrong with it, that’s the problem, me never know it woulda reach de so, weh yuh have man wa wrap up dem head and go inna video wid naked woman a flaunt themself over him and him a flaunt himself ova dem.”

To which Fantan responded by saying this “Muta is a elder wah we rate from mawnin and we naw disrespect Muta, a that mi want oonu fi know. but Muta deh pon radio a say lightening fi drop inna mi head when mi a perform and call himself a Rasta. Come on Muta, memba a bare white girl you use to deh wid inno Muta, you deh wid pure white girl”.

Fantan went on to accuse Muta of being a hypocrite, alleging that the radio personality should not comment, as his lifestyle isn’t as shame free as he wants people to believe, also alleging that Muta and Bob had some disagreement in the past over a former flame.

Mutabaruka responded by saying this…