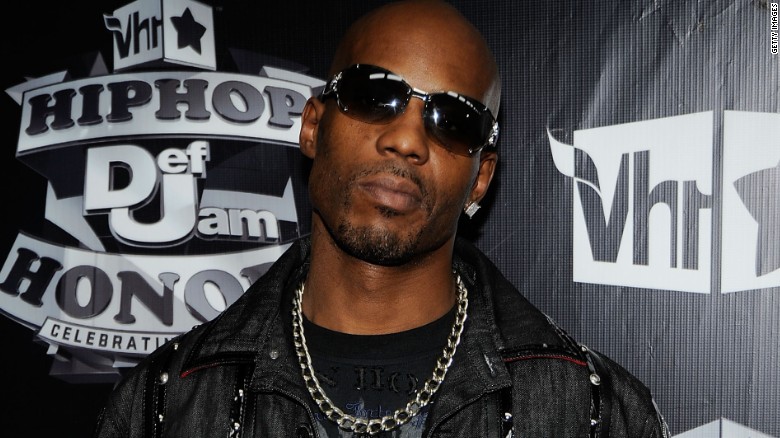 Share on Facebook
Tweet on Twitter
Yonkers rap icon DMX is readying his first album in nearly nine years.
During an interview with N.O.R.E. for an upcoming episode of his “Drink Champs” podcast, X confirmed that the project will feature “a couple” rappers from the new generation including Pop Smoke.
DMX also revealed that his long-awaited album will feature Griselda (gru-zel-dah) Records’ own Benny the Butcher, Conway the Machine, and Westside Gunn.
X’s last studio album, Undisputed, was released in September 2012.
Back in 2019, he signed a new deal with Def Jam, where he released five albums including his 1998 debut It’s Dark and Hell Is Hot. All five of those albums debuted at #1.