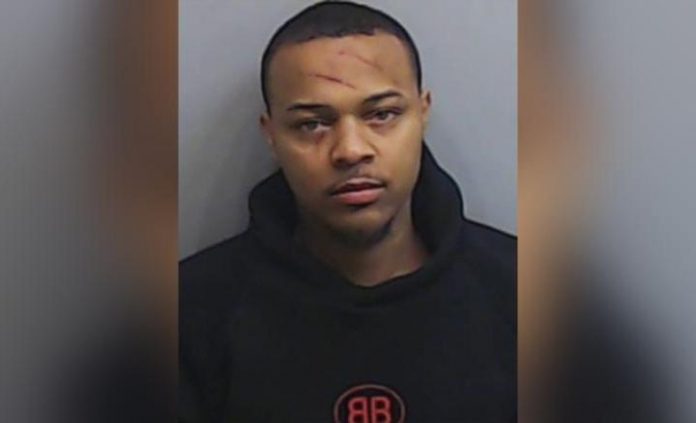 Bow Wow is trading in music for a career in wrestling.
The hip-hop star has announced plans to join World Wrestling Entertainment after retiring from rap.
Taking to Twitter on Monday, Bow Wow said it’s been a lifelong dream of his to wrestle in WWE.
The 33-year-old is already thinking of his post-rap career and envisions teaming up with professional wrestler Rey Mysterio to take on his opponents in the WWE Raw Tag Team Championship, the most prestigious prize in tag team wrestling.
But before he steps in the ring, he plans to release one more album.
Last month, Bow Wow announced his final project Before 30, which will be narrated by Snoop Dogg.