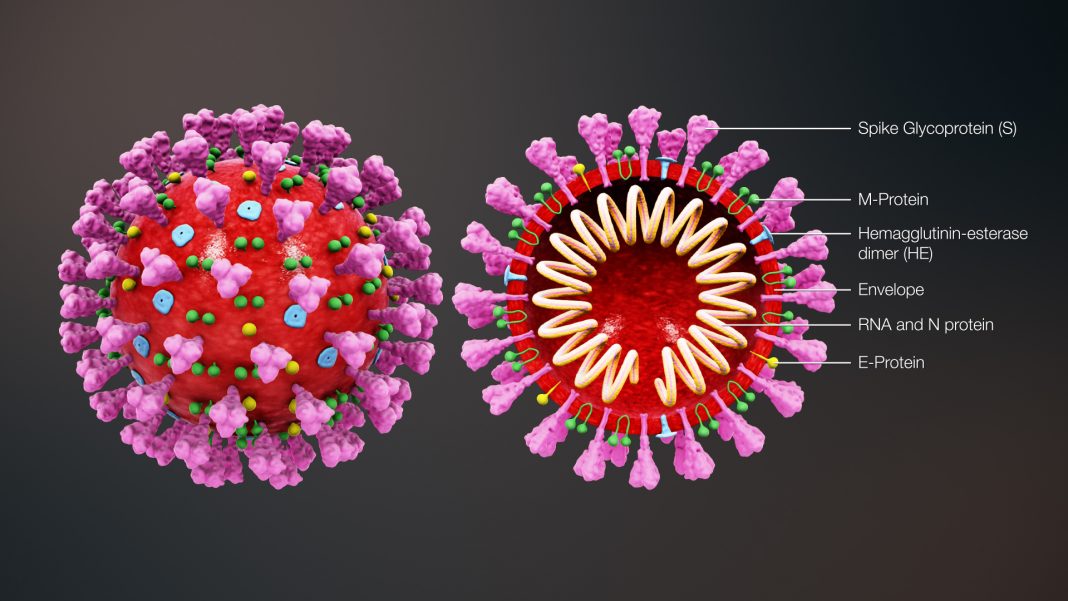 Share on Facebook
Tweet on Twitter
The National Parent Teacher Association of Jamaica NPTAJ wants the government to say what has caused the spike in COVID-19 cases.
There have been 1048 new cases since last Thursday.
The group which represents parents, states that its deeply concerned about the increasing number of cases and suggests that face-to-face classes should be suspended.
President of the NPTAJ Mitzy Harris-Dillion, says there is great risk of exposure to the virus in the education sector.
The group adds that the concern of parents is even further heightened, against the background of plans to allow team sports to restart and increased discussions on the organizing of the Boys and Girls Athletic Championships.
The parents want a postponing of plans to resume team sports, noting that the virus can spread via sporting activities.
Mrs. Harris-Dillion says the NPTAJ is not in support of Boys and Girls Athletic Championships being held this year. 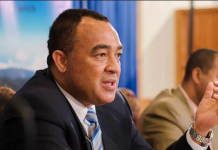 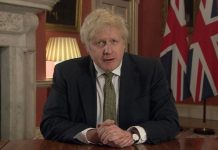 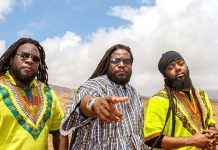 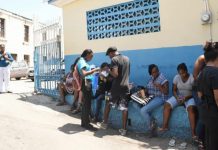