Home Zip Code CARDI B RESPONDS TO ‘UP’ PLAGIARISM ACCUSATIONS 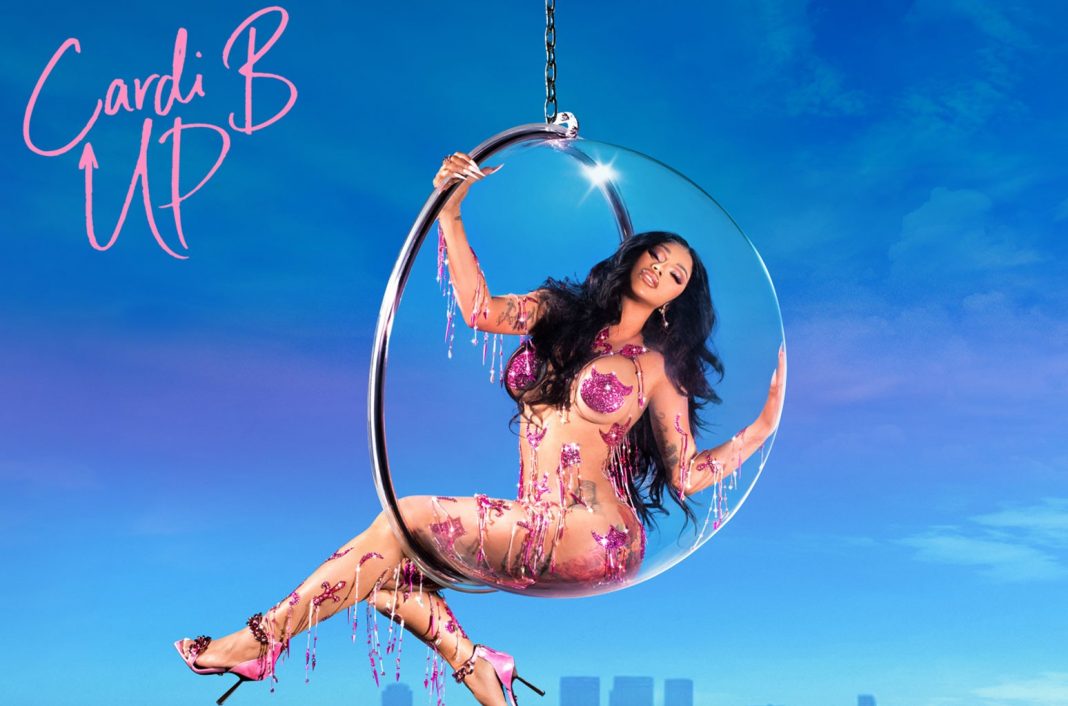 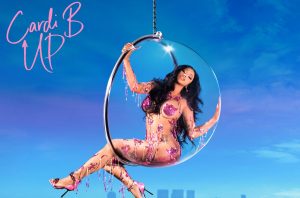 Cardi took to twitter and responded by saying, “Naaa im the type of person that avoids problems & court days, if i get inspired by a song i wouldn’t mind giving a percentage or couple of thousand but I never Hurd of this man .I’m glad while I was recording this song in August I was playing wit the hook on this live.”

Mir Pesos took aim at Cardi by posting a clip of her new video alongside their own. “@iamcardib we want my money,” he demanded

Fans were quick to defend Cardi against the plagiarism accusations, arguing that the phrase is part of southern regional slang and was used before both artists recorded their songs.