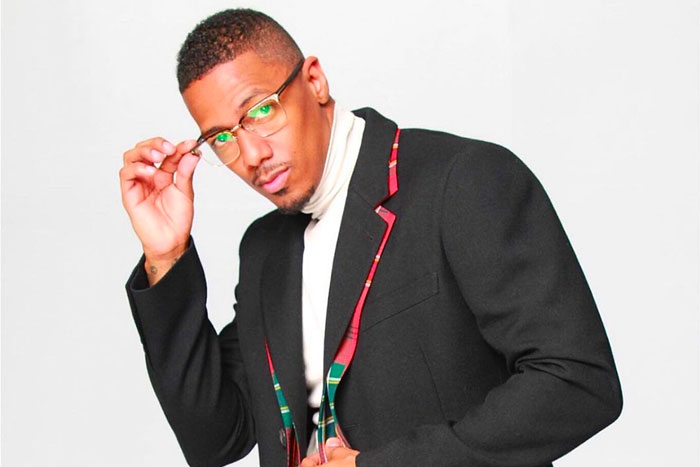 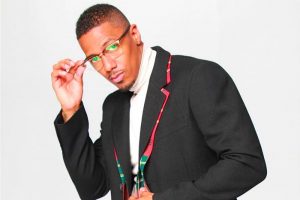 On the heels of having his daytime talk show revived, Nick Cannon and ViacomCBS have now reunited for his ‘Wild ‘N Out‘ show after the host apologized for his anti-Semitic comments made last year.

As we reported last year, Cannon was under fire for comments made on his podcast concerning the Jewish community. ViacomCBS immediately cut ties with Cannon after he essentially dismissed the white Jewish identity and the idea that they could be subjected to anti-Semitism on his podcast Cannon’s Class.

Since apologizing Nick even learned about Holocaust history and pledged a donation to a Jewish Center. most recently, Cannon has also partnered with Jewish leaders on new ventures.