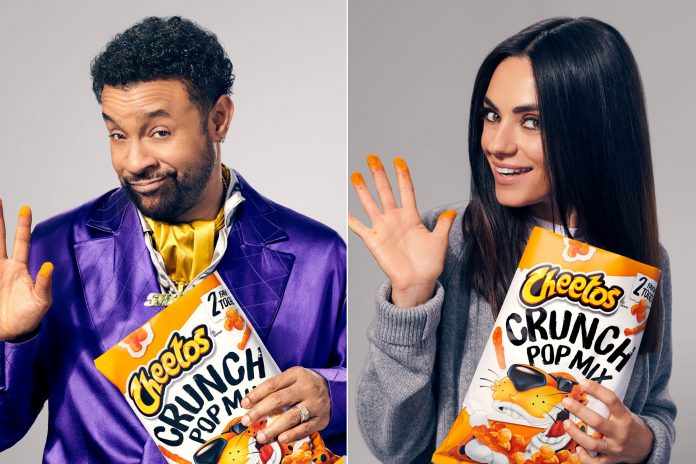 Grammy Award-winning artist Shaggy says it’s an honor to represent Dancehall music at the upcoming Super Bowl 55.
Shaggy joins Hollywood couple Mila Kunis and Ashton Kutcher on Cheetos’ minute-long Super Bowl 55 commercial, titled It Wasn’t Me, which will air during the third quarter at Super Bowl 55 on Sunday.
Speaking with Billboard Magazine, Shaggy discussed the impact Jamaican music and culture has had on the world and his own contributions to the genres.
He told Billboard that he felt honored to represent original Dancehall on a global platform such as the Super Bowl.
Asked if he believed Dancehall culture would get a moment during the Cheetos commercial, Shaggy said “I hope it’s a step. It’s an amazing platform. I hope to do it justice.”
Shaggy said it was important that people know the significance of Jamaican culture and its influence over Reggaetón, Afrobeats, and Hip Hop.