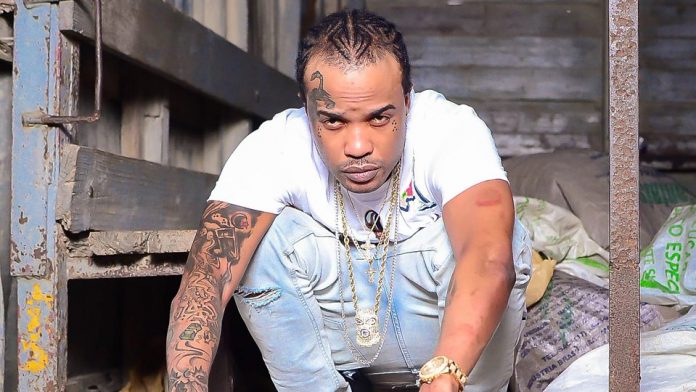 Tommy Lee Sparta was remanded in custody yesterday (Wed) when he appeared in court.
The Montego Bay-based deejay appeared in the Gun Court in Kingston via Zoom video conference due to COVID-19 restrictions.
The artiste’s attorney was unable to secure bond as the judge ruled to remand him in custody until his next court hearing set for March 24.
Tommy Lee Sparta faces charges of possession of illegal gun and ammunition, a charge that carries up to 10 years in prison.
The entertainer has been in lock-up since last December.