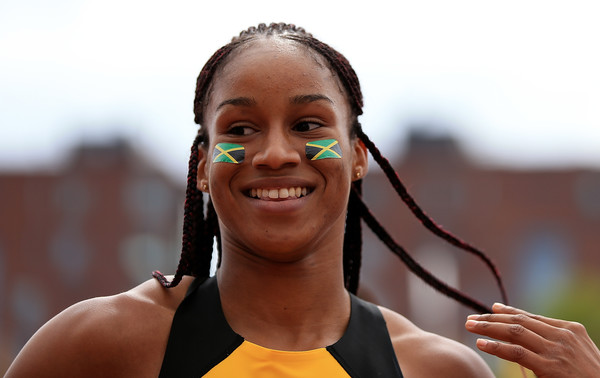 Briana Williams is set to make her season debut on Saturday, February 13 at the New Balance Grand Prix that this year will be held in New York instead of Boston.
18 year old Williams, will run in the 60m dash.
She had been scheduled to open her season running the 150m and the 300m in the Bahamas last December but withdrew at the last minute.
Since then, the cancellation of a number of meets because of the pandemic has prevented her from competing so far this season.