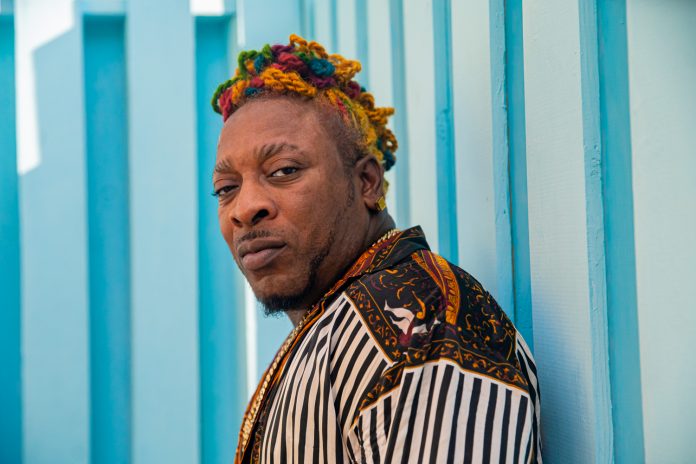 Dancehall artiste Elephant Man had his bail extended when he appeared in the Kingston and St Andrew Parish Court in Half-Way-Tree yesterday.
He is being charged with breaching Section 8 (5) of the Immigration Act, which mandates people arriving in Jamaica to make a truthful declaration to immigration personnel.
His attorney, Christopher Townsend said the prosecution has committed to handing over video footage of the entertainer’s March 2020 arrival at Norman Manley International Airport in Kingston.
Attorney at law Townsend said “The authorities say that they now have the tape of what occurred in the immigration hall.
He said they will be making it available to them before March 7] so the judge set that day to ensure all disclosure has occurred.”
Elephant Man, whose given name is Oneil Bryan, is charged with breaches of the Immigration Act after allegedly making a false declaration upon arriving in the island at the Norman Manley International Airport in Kingston in March 2020. He allegedly failed to declare that he had traveled to one of the worst affected areas in the COVID-19 pandemic during a tour of Europe.