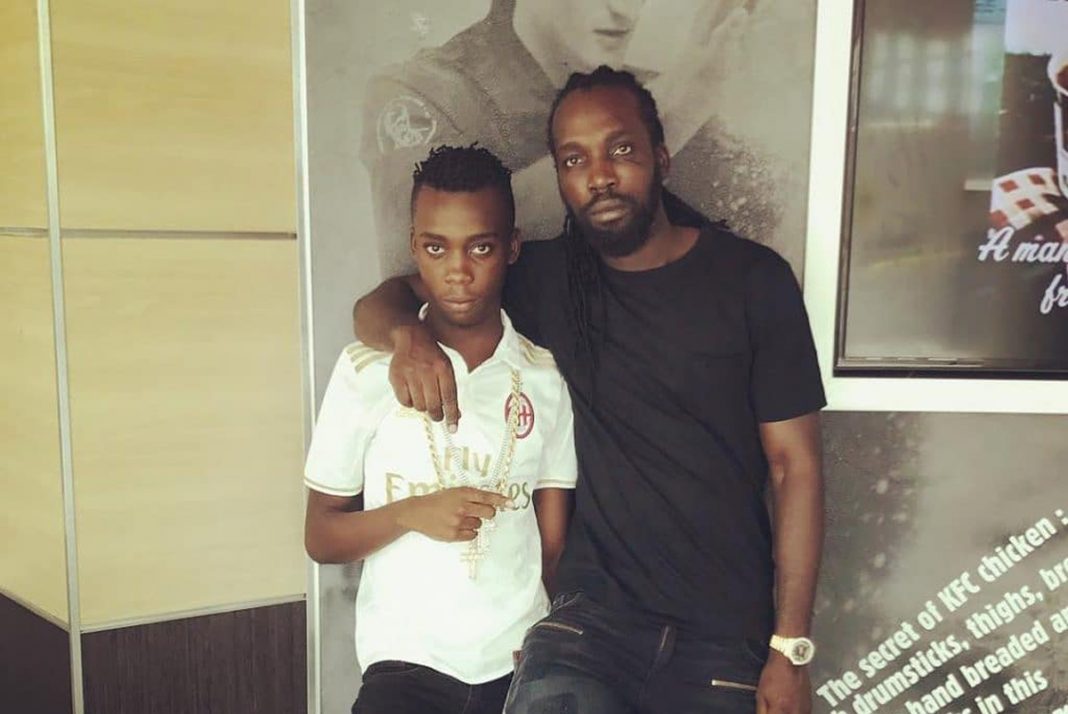 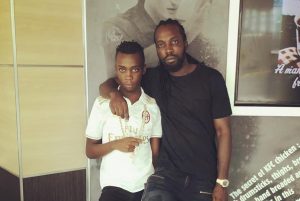 Mavado posted a photo of him and his son on instagram with a rather lengthy caption taking the time to tho thank his fans and family for the support throughout the terrible times “Corruption corruption corruption Jah know star! Some ppl are so f-ing wicked; how could a man change his statement over 4 times, even went on the stand and said that the police alter his statement. The police came to my home and took my son from my house in Norbrook, lock up 5 other family members for no reason, which resulted in two of my family members losing their jobs because they were in jail for days without any charges. This man also went on the stand and said that these same police officers who carried out the arrest of my son & my family from my home are working for me and he feared his life.
The same man who claim he feared his life, still gave over 14 pages of statements? The inconsistencies inna this man statement only shed light on the corruption.”

He ended the caption promising to continue the fight for his son and Andre Hinds one day at a time. Dante Brooks was found guilty of murder on January 27 in the Home Circuit Court.

Brooks was arrested back in June of 2018 along with his co-accused Andre Hinds, who was also found guilty of murder. According to law enforcement officials, the two men killed Lorenzo Thomas, aka Israel or Chulups, on June 5, 2018. Dante now faces the possibility of life in prison.