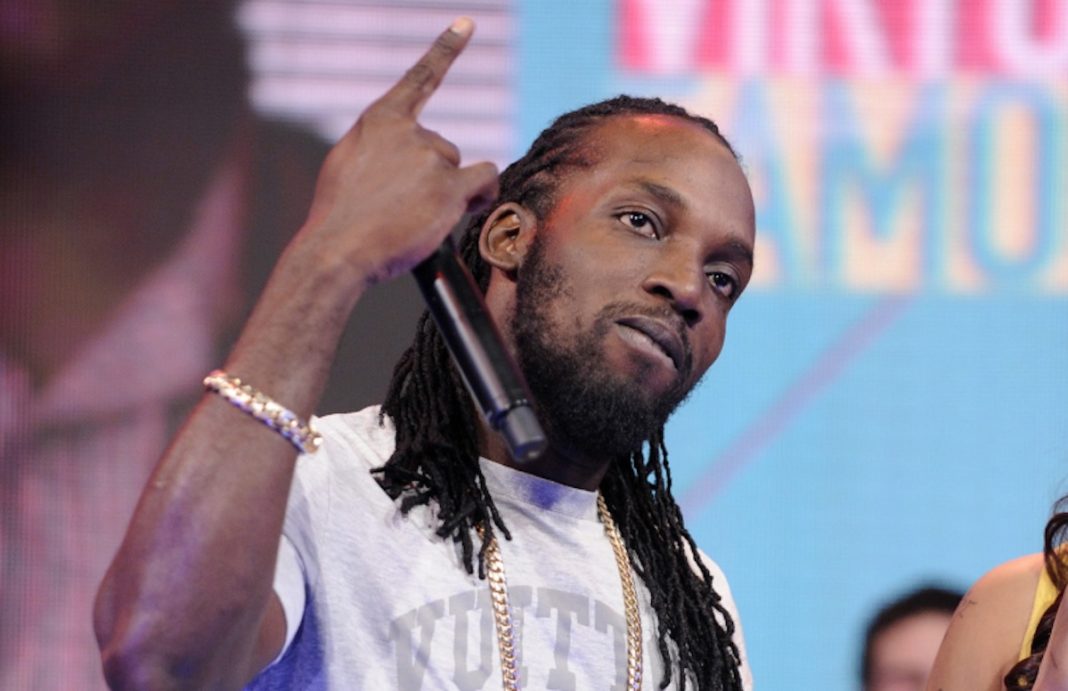 Recording artiste Mavado has expressed disappointment following the recent conviction of his son on murder charges.

The deejay took to Instagram with a lengthy message is which he alluded to corruption in the case.

Mavado also accused the main witness in the trial of changing his statement four times.

His son, Dante Brooks, was guilty of the brutal murder of a man in Cassava Piece, St. Andrew in 2019.

The main witnesss was the father of Lorenzo Thomas, the man who` Brooks, was convicted of murdering.

During his expletive laden post today, Mavado also attacked the Police for what he says was their move to arrest five members of his family at his home in Norbrook when the murder probe into his son began.

The artiste says two members of his family lost their jobs because they remained in custody for days and were later released without charge.

At the end of his social media post today, Mavado vowed to fight for justice for both his son and Andre Hines who was also convicted of participating in the same murder.