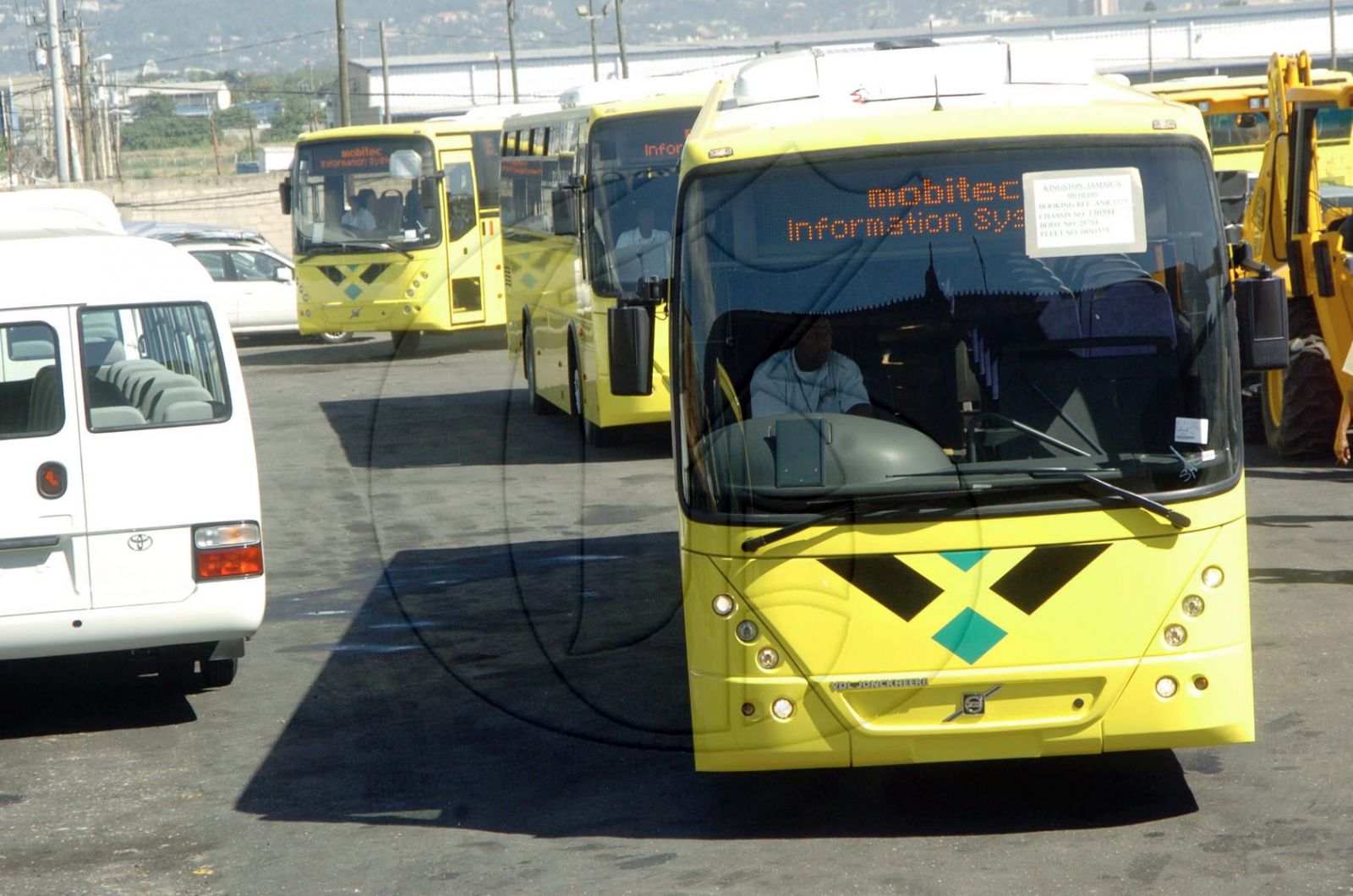 Share on Facebook
Tweet on Twitter
The Jamaican Urban Transit Company JUTC says it will be deploying additional buses to downtown Kingston in response to reports of a potential threat of violence.
The company’s decision comes after news of potential reprisal action in response to the murder of community leader Harry McLeod, better known by his alias ‘Harry Dog’.
It has been reported that businesses and shoppers have been told by gangsters to leave the area.
51 year old McLeod, was shot several times by unknown assailants at the intersection of Darling Street and Spanish Town Road on Sunday morning. He has been described as the right hand to kingpin Christopher “Dudus” Coke, who was arrested on drug charges and extradited to the United States in 2010.