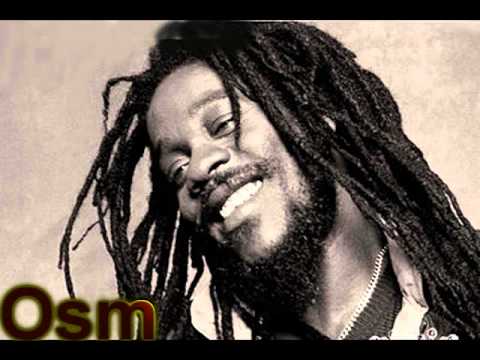 In a statement this morning Culture and Entertainment Minister Olivia Grange, said Dennis Brown was a cultural ambassador and his music continues to inspire people across the world.

Ms Grange said he was an amazing soul who was kind-hearted and humble.

Dennis Brown died on July 1, 1999, at the age of 42 and there have not been any new music releases heard from the proclaimed ‘Crown Prince of Reggae’, until now.

Vocals he recorded at 16 years old and left incomplete were resurrected from the archives, and the song which is featured in a feature-length Studio 17: The Lost Reggae Tapes documentary, which had its US premiere yesterday.