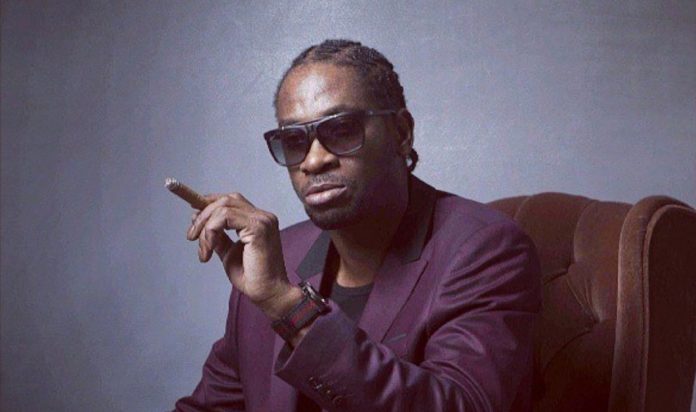 Following Jamaican Prime Minister Andrew Holness’ recent statements that the integrity of Jamaican music is being threatened by a plethora of violence-laced songs, dancehall artiste Bounty Killer has announced that he has teamed up with 14 other Dancehall artists, some of them well known for using their music to promote gangsterism, to record an anti-violence song.

A few days ago Bounty showcased a photograph and a video clip on Instagram of the recording session, which was being undertaken for the accompanying music video for the song titled ‘Brighter Day’, in his native Seaview Gardens community in Kingston.

The Living Dangerously artiste also posted a photo which was also snapped during the video shoot of himself Jahvillani, Maestro Don, Gyptian and Chambah and captioned it: “This is how we kicking off 2021 with a force of unity”.