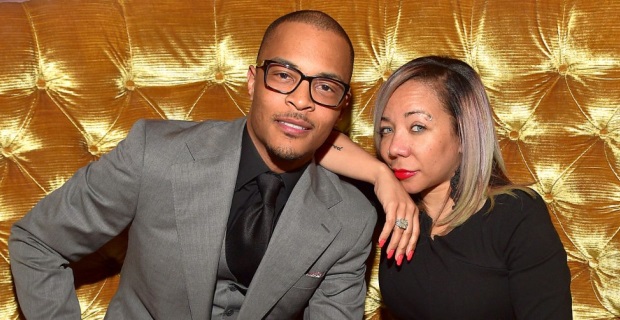 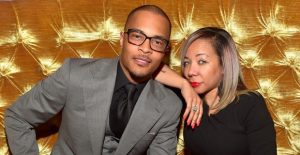 T.I. and Tiny are being accused of sex trafficking and forcing women to do drugs.
Earlier this week, Sabrina Peterson a former friend of T.I’s wife accused him of putting a gun to her head.

Peterson posted her side of the story on social media, and Tiny came
to her husband’s defense. after Sabrina shared her story, multiple women reportedly shared their stories about T.I with her.

According to the messages Sabrina shared, a woman claims Tiny made
her “pop a Molly” (an MDMA stimulant, similar effects like ecstasy) and engage in sexual acts, another woman claimed the Atlanta rapper refers to women as “cattle,” and multiple alleged messages claim Tiny is the “ringleader.”
Among the accusers is a woman who claims her neighbor’s door was kicked in by
the couple, leading to them allegedly beating and kidnapping the husband. all of the women claim they’ve each been traumatized by the couple in their stories, and all are seeking justice.

T.I. has not yet commented on any of the claims.