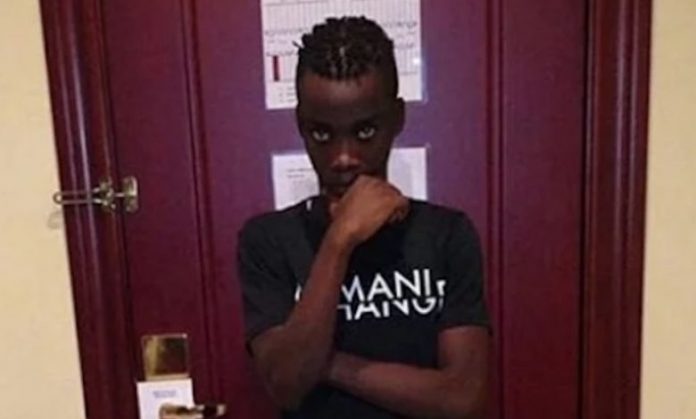 On Wednesday, 18 year old Brooks, was found guilty of the murder of 23-year-old Lorenzo Thomas in the Home Circuit Court in downtown Kingston.

He was also convicted of illegal possession of firearm and arson.

Co-accused Andre Hinds was also found guilty of the capital offence. Sentencing is scheduled for March 10.