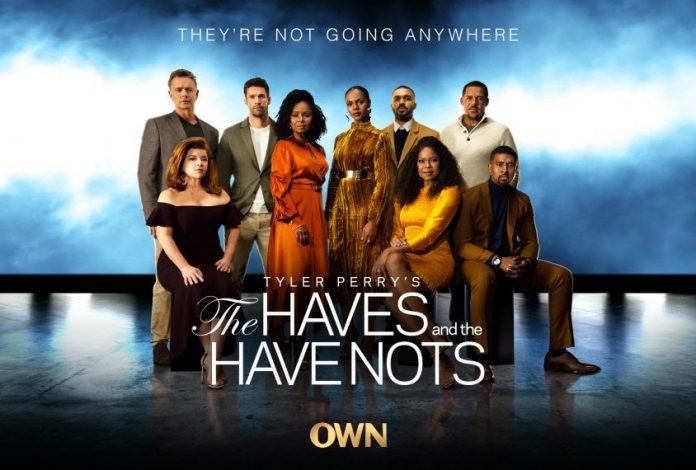 After eight seasons and 196 jaw-dropping episodes, The Haves and Have Nots is coming to an end.

OWN Network announced that the Tyler Perry drama will conclude with its currently airing eighth season.

The mid-season finale aired on January 12 with new episodes returning in May.

The network’s first scripted drama, which had its original series debut in May of 2013, follows the complicated dynamic between the wealthy and powerful Cryer and Harrington families and their employees.

According to OWN, the final eight episodes will involve a “true-to-life Greek tragedy, as Judge Jim Cryer and his rich friends find out what happens when personal flaws go unchecked.”