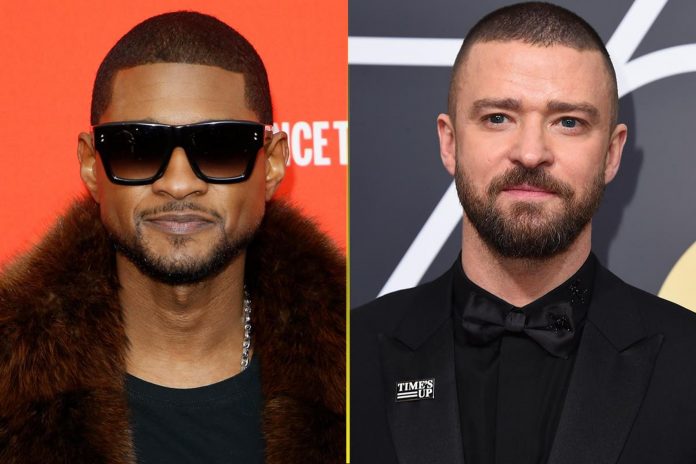 Drake is pushing for an Usher/Justin Timberlake face off on Swizz Beatz and Timbaland Verzuz battle initiative.

The brains behind the idea have revealed the Canadian star has been in touch, urging Timbaland and Swizz Beatz to recruit the two superstars for an upcoming back catalog battle.

The pair is also working on battles royale between late rap rivals Tupac Shakur and Notorious B.I.G, and Busta Rhymes and Missy Elliott.