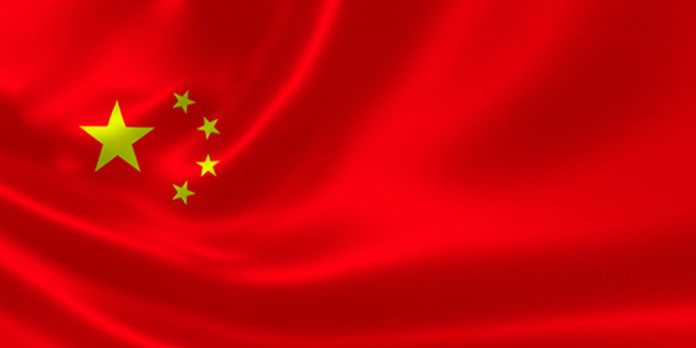 China has warned that attempts by Taiwan to seek independence “means war”.

The warning comes days after China stepped up its military activities and flew warplanes near the island.

It also comes after new US President Joe Biden reaffirmed his commitment to Taiwan, and set out his stance in Asia.

China sees democratic Taiwan as a breakaway province, but Taiwan sees itself as a sovereign state. 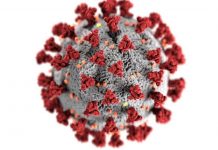 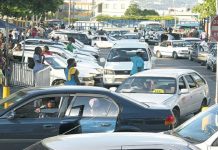 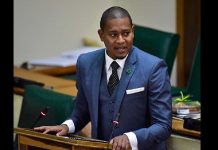 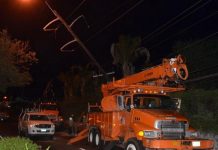 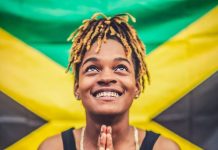 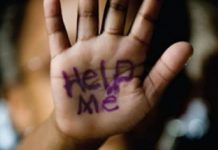