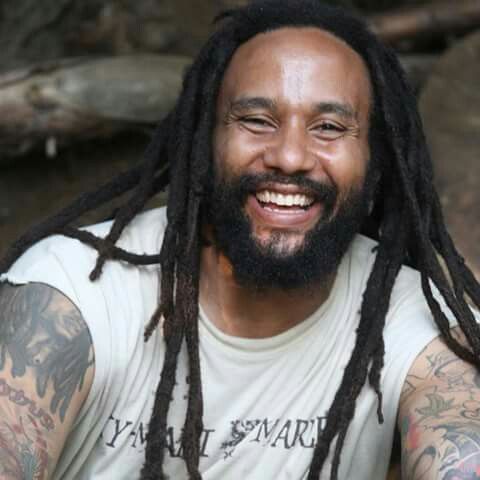 Kymani Marley is currently promoting his latest film.
It’s entitled  Necessary Badness.
while not sharing too much info on the film, the entertainer,in an Instagram post,  he said quote:- “When your family life is at stake the rules no longer apply! #vengeanceismine #revenge #vigilante #movie #comingsoon.”
Marley’s notable screen appearances came in 2002 when he starred in the film Shottas along with Spragga Benz, Paul Campbell, and Louie Rankin.
This was followed a year later with One Love which he co-starred with Cherine Anderson.