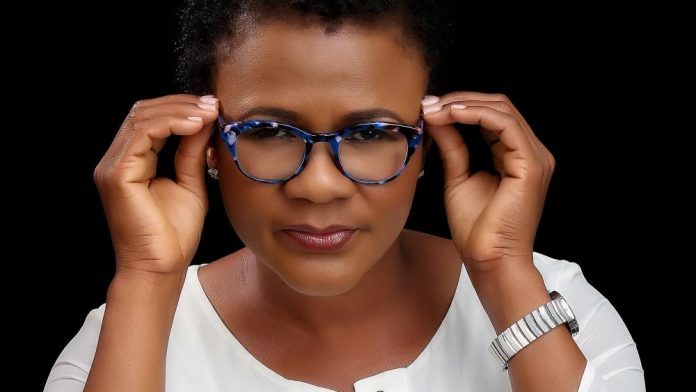 Minister Marion Hall is reportedly in the writing process, as work begins on her upcoming album.
Her manager, Delroy Escoffery, has sought to assure fans that the new music will be in line with Hall’s religion but with a dancehall flavour.
Minister Hall recent made headlines when she announced a return to the dancehall space, however she quickly clarified that her return is to win souls for Christ.
The upcoming project is still in the early stages of production but is expected to be released this year.
Minister Hall, who was the leading lady in dancehall music, became an active Christian six years ago.