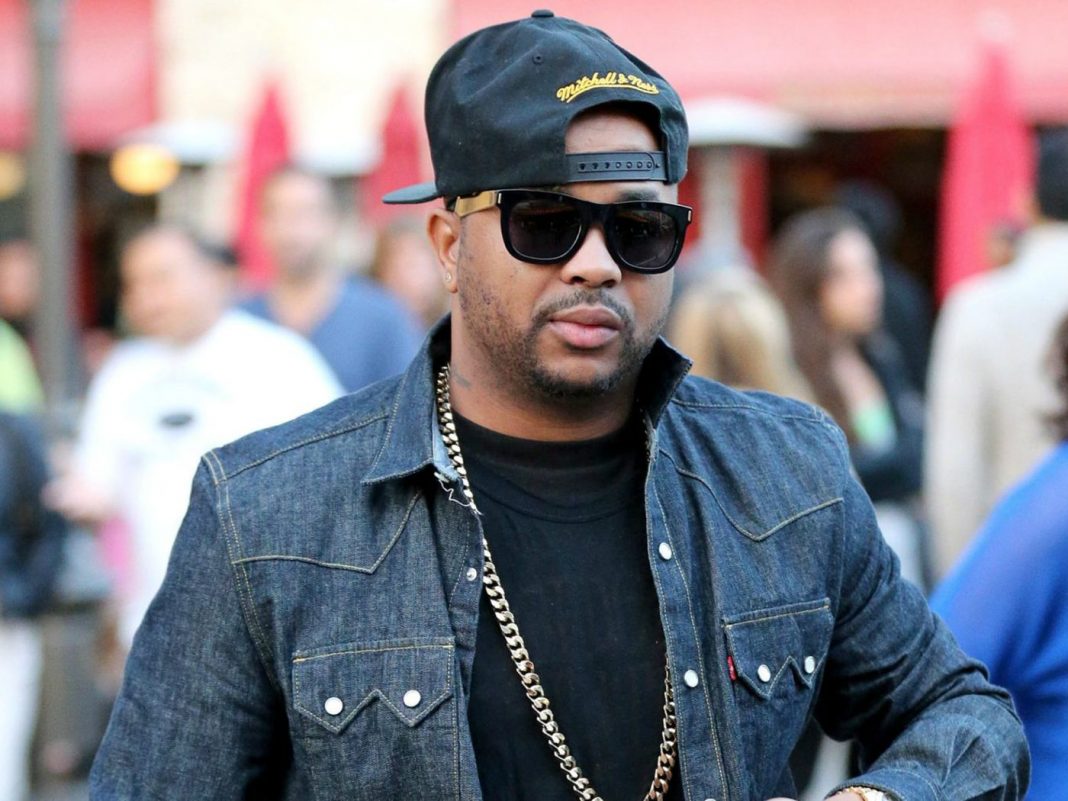 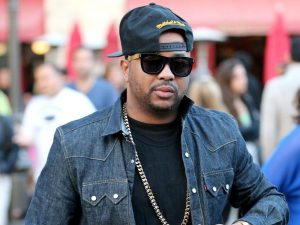 Social media users wasted no time coming for Rick Ross and The Dream, after a resurfaced clip of the VH1 show “Signed” made its rounds on social media.

Following all the backlash and being accused of colorism, The Dream decided to speak out, he tweeted, “I’m completely surprised by even the smallest amount of people that would ever test my Blackness and my love for my people and my culture in everyshade esp. the darkest of u. I’m not overly surprised. But as much as I’ve done to move women forward through songs and always”, he ended by saying, “With all I’ve done this is what y’all have for me. Makes you think diff”.

The viral clip in question showed contestants Just Brittany and Kaiya trying their best to impress Rick Ross with their renditions of ‘Aston Martin Music’. although fans pointed out that Brittany was a bit off beat, she still got praised from the judges who appeared to be more impressed with her overall look, meanwhile, viewers loved Kaiya’s strong vocals and her cover of Ross’ hit song, yet the judges felt like it wasn’t anything compared to Brittany’s version.